British Pullman from 1920’s to set scene at RHS Chelsea 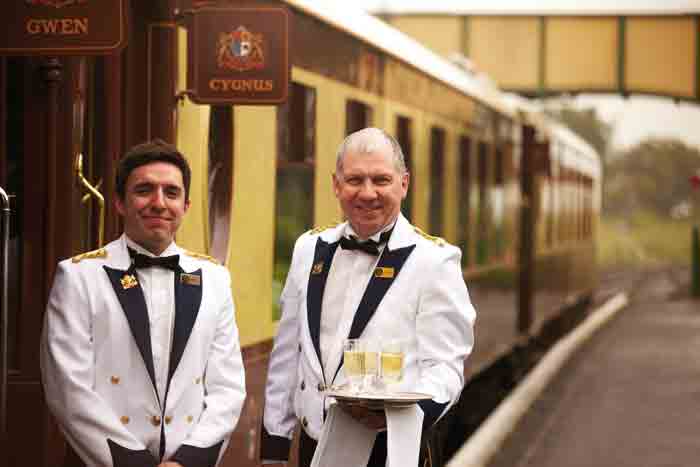 In a historic first at Chelsea, Belmond and multi-RHS gold medal winning Bowdens, will create a dramatic 6,000 square foot show garden centred around ‘Zena’, a 60ft carriage built in 1929 reflecting an era when trains pioneered the way for travellers to cross international borders enabling plant hunters of the time to unearth new and exotic species.

The show garden will take centre stage on the prestigious Monument site of the Great Pavilion. Visitors will be able to step through rare jungle ferns on Platform 1 and ‘depart’ on a plant collectors journey around the world from Platform 2. Rare plant specimens will be on display including distinctive jungle ferns, tree ferns from New Zealand, neat hosta plants, orchids and bamboo from the East as well as the oldest fern book in the world, dating back to 1705. 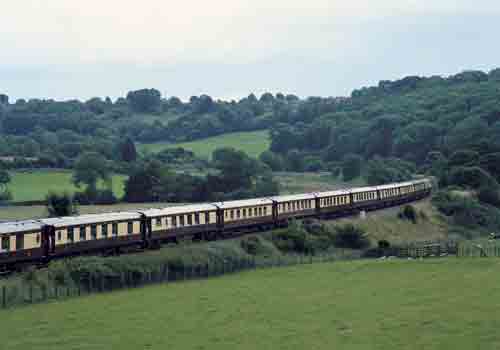 Gary Franklin, Managing Director, Belmond Trains & Cruises explained that they were both excited and inspired by the opportunity of  ‘planting’ one of the Belmond British Pullman’s historic carriages at the RHS Chelsea Flower Show: “It will be a unique and challenging logistical manoeuvre when we transport ‘Zena’ to RHS Chelsea Flower Show in May and we are looking forward to taking part in such an iconic event,” he says.

Bowdens is a family run business who have amassed 126 RHS medals since 2004 including 26 at the Chelsea Flower Show. Situated on the northern edge of Dartmoor they specialize in mail order plants including hostas and ferns. Owners Ruth and Tim Penrose, promise a grand gesture that will break new ground for displays at the show. 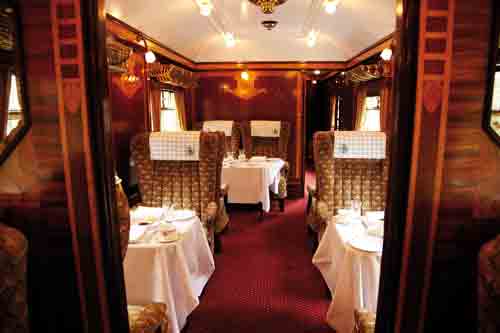 You can find out more about Bowdens and Belmond by linking to their respective websites at www.bowdenshostas.com and www.belmond.com

Tim Penrose talks about the exhibit in a special video on the Bowdens website: here.

This sounds like one of the most exciting exhibits at RHS Chelsea for 2016 and we can’t wait to see it. As a lover of trains and a collector of Hostas, it sounds like heaven. Good luck to all involved.