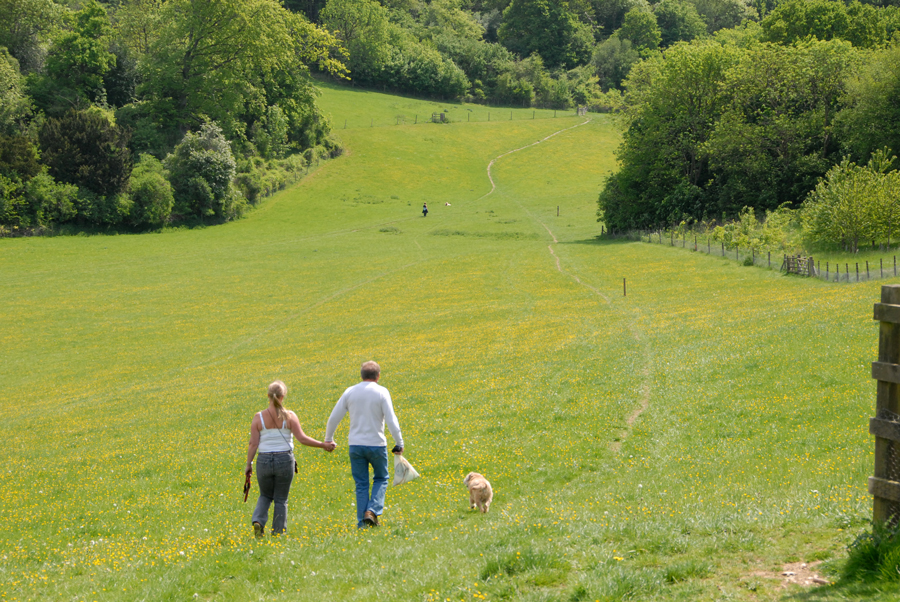 The Woodland Trust’s Hucking Estate, in Kent, is about to get bigger thanks to donations that have raised three quarters of a million pounds in just three months.

The success follows the charity’s campaign calling for help when a 116 acre piece of farmland went up for sale in February. The farmland was next to existing woodland and wildlife lovers and nature enthusiasts responded to the call with Kent raising over £100,000. The rest has been secured from Woodland Trust members and supporters through the UK and other sources such as charitable trusts.

The land will now be allowed to naturally regenerate with tree species seeding themselves and eventually turning into thriving woodland. The Woodland Trust will also manage areas of chalk grassland in the extension, a priority habitat that has seen a loss of up to 85% in the Kent Downs.

As a result, the land is now protected from development and the habitat available to Hucking’s ten threatened bird species, 21 different butterflies and three types of bat, will be increased. The Trust will also spend the summer months removing barriers and improving access to the new area; offering everyone the chance to wander and explore. 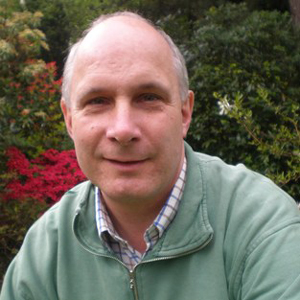 Site manager for the Woodland Trust, Clive Steward, (pictured left) points out that without the generosity of the local community they would never have been able to purchase the land: “We are incredibly grateful and amazed by how quickly we raised the funds,” he said. “Everyone has contributed to a piece of the landscape that will now be released from human influence and become a home for wildlife. As we look towards opening up the land for everyone, we’re aware that our work is only just beginning. I hope that even more people will be inspired by our success so far and will support our ongoing work at Hucking,” he added.

Birds listed on the Biodiversity Action Plan found on the Hucking Estate include bullfinch, hawfinch, linnet, marsh tit and skylark. There are 21 species of butterfly including the marbled white, small heath and county important species the silver-washed fritillary. Three species of bat include Daubenton’s and the brown longeared (which uses the chalk pit shafts for winter hibernation).

For those who want to visit Hucking there is a summer walk planned to be held on 22nd July 2017. For information visit: woodlandtrust.org.uk/get-involved