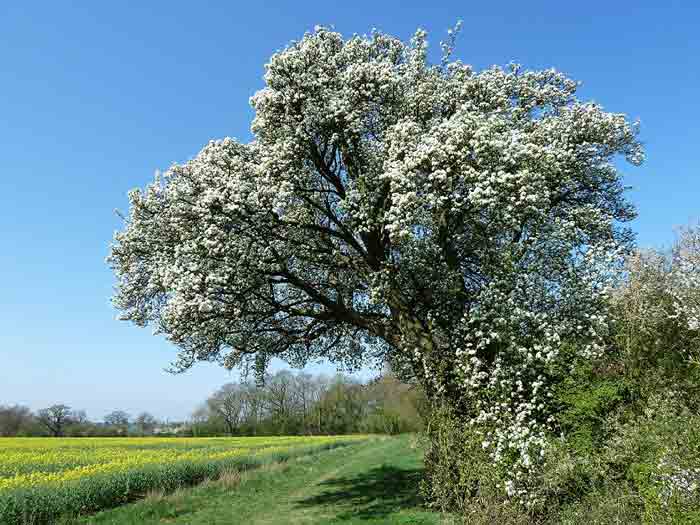 There are four UK trees in the running for this year’s European Tree of the Year contest and it would be great to see one of those trees crowned as the ultimate winner.

The four were chosen in a public vote carried out by the Woodland Trust last autumn and with a straightforward voting mechanism – simply the tree with the most public votes at the end of February will win – its up to us to get our votes in. 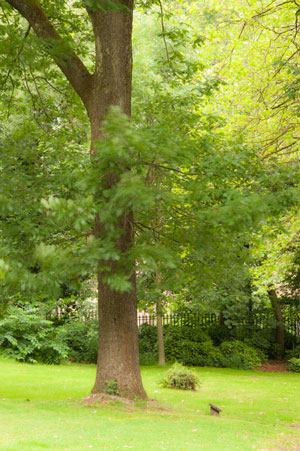 The trees – one from Scotland, England, Wales and Northern Ireland – are in contention alongside 11 others from the European mainland.

UK hopes lie with the Cubbington Pear Tree in Warwickshire, (pictured banner above) threatened by the proposed HS2 route, the Peace Tree in Belfast, the Suffragette Oak in Glasgow (pictured left) and ‘Survival at the Cutting Edge’, an oak tree in the National Botanic Garden of Wales.

Beccy Speight, Woodland Trust Chief Executive would love to see one of our trees crowned European Tree of the Year: “Please take a moment to cast your vote,” she says. “We also need to emulate the value and reverence placed on old trees elsewhere in Europe to ensure ours have similar levels of recognition and protection.”

The UK has the highest concentration of old trees in Europe, yet many have little protection. The Woodland Trust, which has recorded over 130,000 trees on its ancient tree inventory, is calling for our oldest trees to be better recognized and protected.

The four UK treesAlongside the UK entries, other nominations from Europe include Canicosa’s Pine-Oak in Spain, which has seen a Scots pine grow inside the trunk of a Pyrenean Oak; the Oak of Bolko in Poland which has associations with the origins of the Polish State and the Tamme-Lauri Oak, said to be the oldest in Estonia.

To place your vote and help crown the European Tree of the Year visit
www.treeoftheyear.org during February.