‘Gardens for a changing world’ to feature at RHS Hampton Court 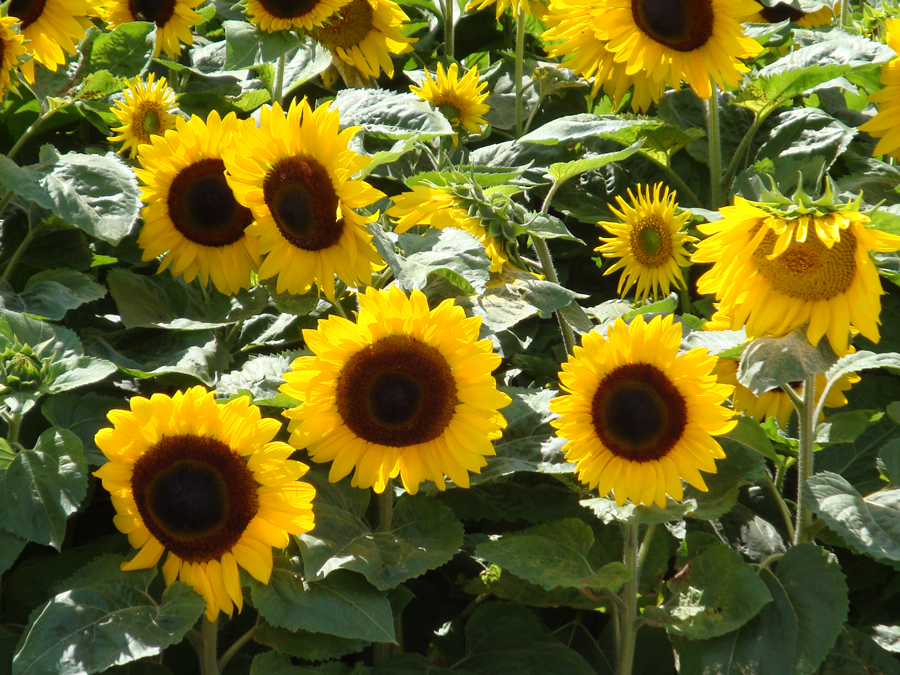 This year a new category, ‘Gardens for a Changing World’ will empower gardeners to meet the challenges we face in our ever-changing, uncertain world. Young designer, Will Williams, who made his debut at the show last year will return with ‘Holding Back the Flood‘, highlighting a natural solution to flood prevention inspired by the village of Pickering, North Yorkshire – a town prone to flood devastation. 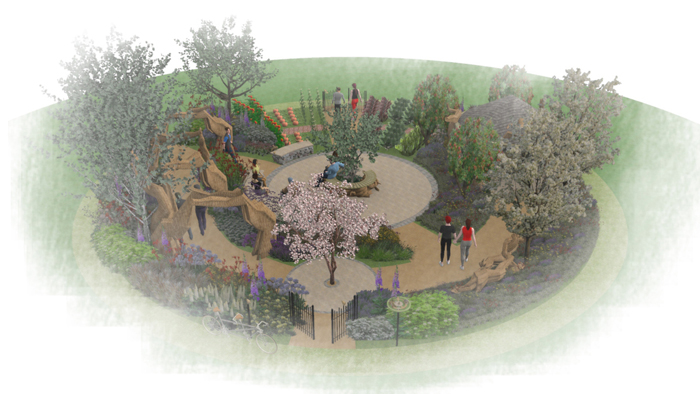 Show sponsor, Viking Cruises have joined forces with acclaimed designer Paul Hervey-Brooks with a garden inspired by the overseas destinations they travel to. Zoflora will return this year with a large woodland garden for children and adults with disabilities and designers Andrew Fisher-Tomlin and Dan Bowyer will shine a light on the work of Blind Veterans UK (garden pictured above) with a community garden for members, staff and volunteers that will be rebuilt, after the show, at one of the charity’s centres.

More plants and flowers are sold per square metre at the RHS Hampton Court Palace Flower Show than anywhere else in the UK and this year the Floral Marquee will house 98 specialist nurseries and National Plant Collection holders. 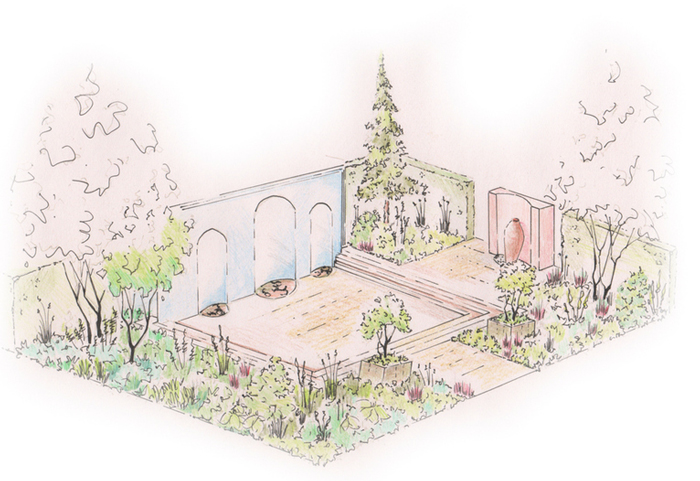 A key theme at the 2017 show will be raising awareness of the UK’s declining wildlife population and visitors will be encouraged to ‘Green Grey Britain’ with a rich diversity of plants that are vital for the future of the UK’s bees, butterflies and other pollinators.