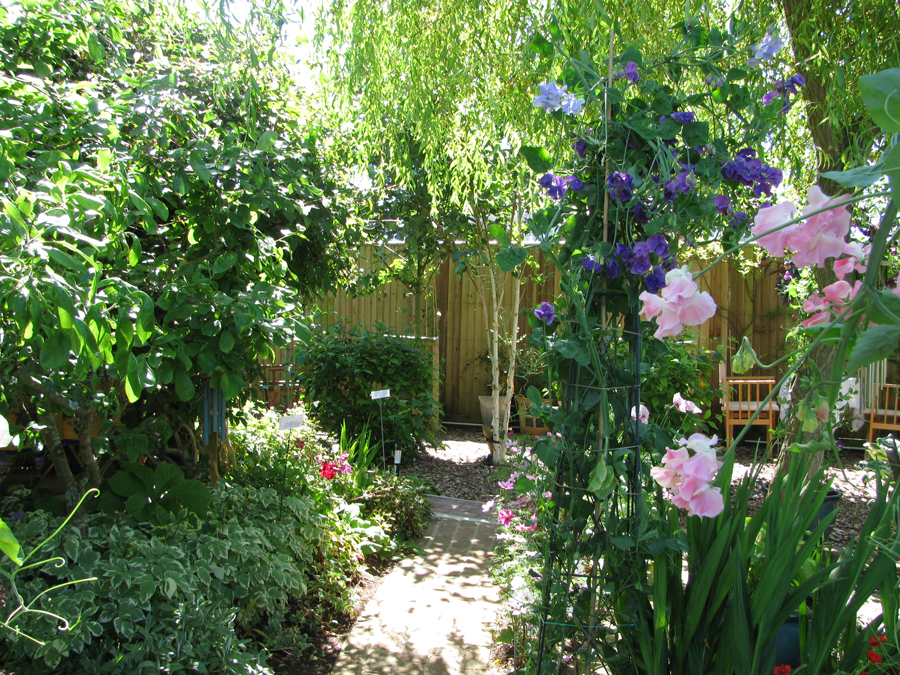 As part of the celebrations marking the Diamond Jubilee of The Hardy Plant Society (HPS), this year, more than 60 HPS members are opening their gardens to the public.

The timing of each garden has been chosen to ensure that the garden can be seen at its peak and ‘star’ plants will be at their best. Each garden is charging an entry fee, similar to those charged for gardens open under the National Garden Scheme. Most of the money will go to a charity nominated by the owner – charities supported include Motor Neurone Association, Children’s Hospice South West, Parkinson’s UK and Medical Research for Children.

The aims of the HPS have remained true since its foundation in 1957. They include the promotion of growing hardy perennial plants and the identity of perennial plants in need of conservation. Another aim is to propagate and distribute conserved plants to other HPS members, Plant Heritage National Plant Collection holders, nurseries and the public through plant fairs and other means.

The HPS also provide an educational and research facility by maintaining an up-to-date database on the plants and techniques used to propagate them as well as providing facilities for giving advice on the culture of Conservation Scheme plants. 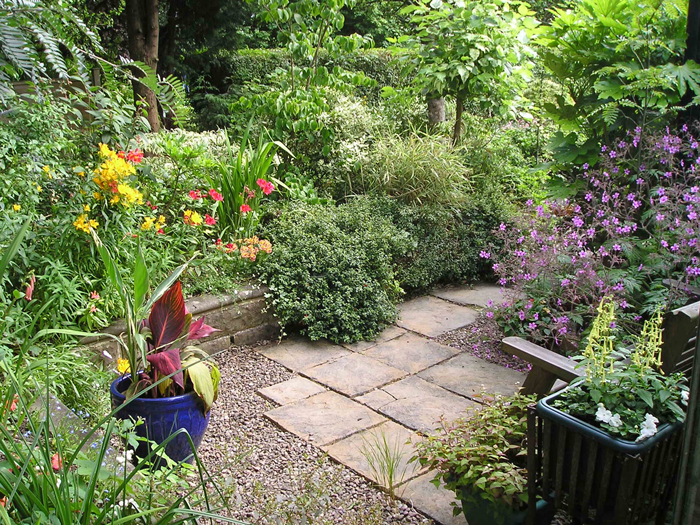 It was in March 1957 that Alan Bloom, Arthur Hellyer, Will Ingwersen and John Sambrook, called a meeting at the RHS to discuss the formation of a society to promote knowledge and appreciation of hardy herbaceous perennials. This resulted in the formation of the Society with Alan Bloom as its first chairman. Alan eventually became its President until his death in 2005.

The fledgling Society was not without its problems and it fell to Miss Rose Pole in 1961 to steer the HPS into the future. The new committee were all amateurs, with the exception of Miss Pole, who had the time to devote to the growth of the Society. This led to the formation of specialist interest groups in 1965 and to local groups in 1968 – the first being Nottingham. Today, groups host lecture days and study days as well as garden visits and represent the Society with exhibits at Chelsea as well as other shows across the UK.

There are now 40 local groups as well as specialist interest groups, and a seed distribution scheme. The Society also produces a range of plant publications and its Photo Library – an extensive collection of photographs of hardy plants and gardens – are freely available for use by members and non-members of the Society.

The Society’s President is Roy Lancaster and they have four Ambassadors who support the Society – Matthew Biggs, Val Bourne, Carol Klein and Matthew Wilson.

The gardens open for the Diamond Jubilee year include a wide range of styles and sizes, with something for everyone. They include 28 Covert Road, Notthingham, a small urban garden with interesting trees, shrubs and climbers; the Cupani Garden, Seaford, East Sussex (pictured banner above) – an award winning tranquil haven with a mix of trees, shrubs and perennial borders – and five very different gardens spread across Ilkley, the famous Yorkshire spa town, planted with year-round interest.

HPS Chairman, Cathy Rollinson says that they are very excited and delighted that so many members are taking part in the celebrations by opening their gardens so everyone can enjoy them: “Many of these are hidden gems, never open nor seen before by the general public. We are also pleased that money raised from these openings will go to help other charities,” she said.

For a full list of gardens open to celebrate the HPS Diamond Jubilee, opening dates and times, and details of the gardens, visit www.hardy-plant.org.uk/blog/jubilee-open-gardens