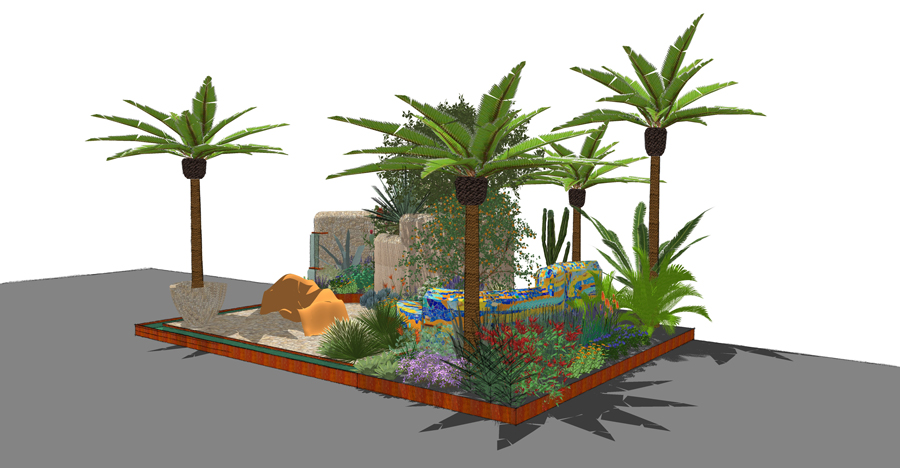 Viking Cruises is delighted to be partnering with award-winning garden designer, Sarah Eberle again this year to create a travel-inspired garden for the RHS Chelsea Flower Show 2017 in the Artisan Category.

‘The Viking Cruises Garden of Inspiration’ will reflect the colours, art and culture of Barcelona, a source of inspiration for Sarah following her previous travel experiences.

The garden will combine colourful mosaics, a fluid ‘folded’ marble bench and striking metal sculptures of Agave plants, reminiscent of the work of Barcelona’s famous architect, Antoni Gaudi, with a vivid mix of blooms in flaming oranges, scarlets and yellows, deep lavender blues and pale lilacs. 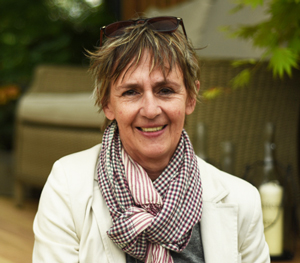 For the past four years, Viking Cruises have entered at garden at RHS Chelsea to reflect the colourful voyages of discovery guests can enjoy onboard their ships. Their 2016 garden, designed by Sarah, won Gold and also scooped the prize for Best Artisan Garden.

Sarah (pictured left) has been awarded 10 RHS Gold Medals and designed the Best in Show Chelsea garden in 2007. In 2016 she became the first ever gardener designer to have won a gold medal in every category available to enter at RHS Chelsea.

Her 2016 Chelsea garden for Viking, the Viking Mekong Artisan Garden, was an instant hit with the public and we know we can expect something special from this versatile and talented designer.

The RHS Chelsea Flower Show 2017 runs from the 23rd to 27th May. Tickets and information available on: www.rhs.org.uk/shows-events/rhs-chelsea-flower-show/tickets