Is Autumn on time? 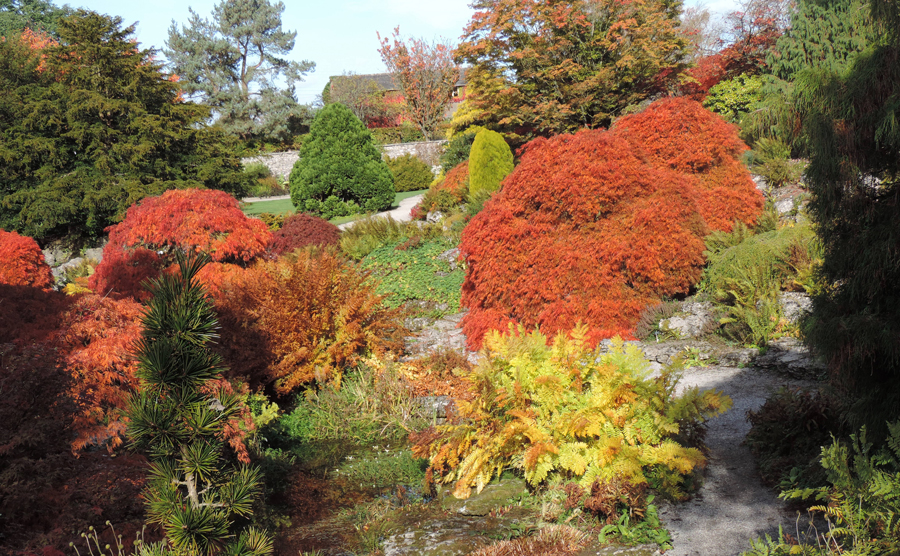 On the 22nd September 2017 it will be the autumn equinox – the first day of the new season (astronomically speaking) – prompting the Woodland Trust to ask if nature is displaying signs of autumn this year.

The Woodland Trust’s Nature’s Calendar project uses data collected by members of the public, across the UK, to see when and where the seasons are changing. So far they haven’t received many records yet for autumnal events, such as fully tinted trees or leaf fall, but this is as expected at this stage of the season which is only just beginning.

Most can be expected at this stage but the Woodland Trust notes that there are some notable occurrences in the data they have collected so far:

• Some fieldfares have already arrived back in the UK, even though they are usually expected from the end of September, and sometimes as late as December.

• The average fruiting score for blackberries (brambles) so far this year is on par with our highest ever average of 4.2 (out of 5, recorded in 2014)

Judith Garforth, citizen science officer comments that it is always tricky to predict whether autumn will arrive early or late and what the implications of this will be: “So far Nature’s Calendar records suggest that autumn isn’t especially early, but we’d expect to see more change in leaf colour by mid-October,” she said.

A new website will offer an even closer look at where seasonal events are occurring and what those changes look like. You can record your observations on the changing seasons by visiting the Nature’s Calendar website which was re-launched in August 2017. The new website will make records more accurate and enable specific locations and pictures: https://naturescalendar.woodlandtrust.org.uk/ 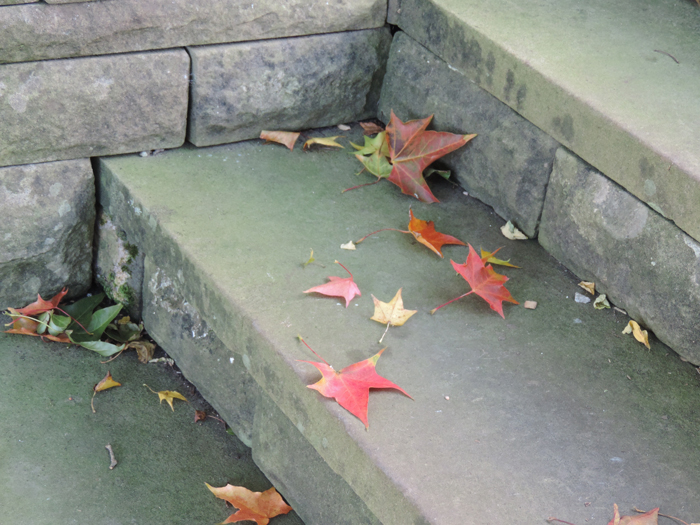 The Woodland Trust have pointed out the top things for people to keep their eyes peeled for in the next month including trees in full tint, blackthorn amount of fruit, holly fruit ripe and lawns last cut.

There is a helpful guide to spotting the changing seasons on the new website here.

• You can find a list of top autumn walks for 2017 by logging onto: