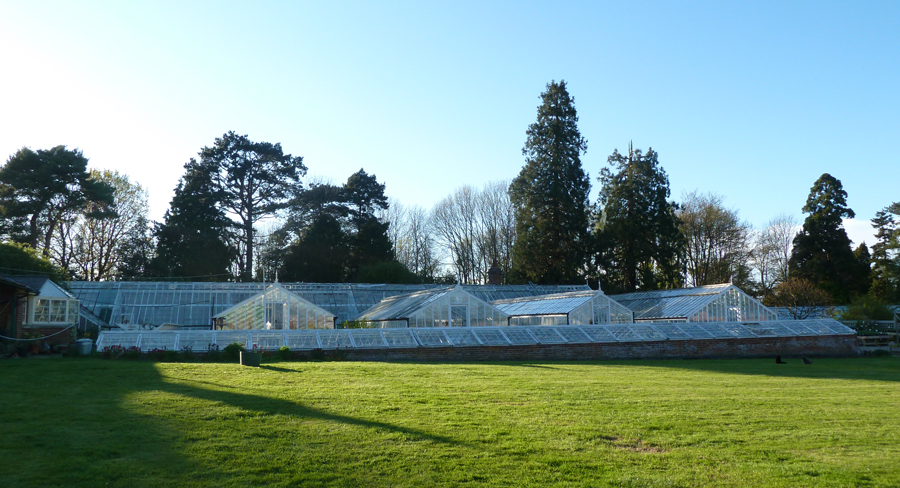 It’s always good news to hear of successful restoration projects that save our Victorian glasshouses and the grand reveal, just recently, of the four sympathetically restored glasshouses at The Walled Nursery in Hawkhurst, Kent, is good news indeed.

One of the most intact walled gardens still standing in the UK today and home to 13 late-Victorian Foster & Pearson greenhouses (affectionately known as the ‘demanding ladies’) The Walled Nursery is both a plant lovers paradise and an important UK heritage site.

Untouched for almost 100 years, the huge wooden and glass greenhouse structures have been exposed to the elements and with budget for restoration very limited, there was a real danger they would have to be demolished. However, after a £200,000 donation from the granddaughter of the original Head Gardener of the Estate, Mr Ernest Hardcastle – who tended the grounds from 1903 to 1940 – owners of The Walled Nursery, Emma and Monty Davies, were able to enlist the help of a local builder to restore four of the structures to their former glory.

The builder, John Tilley, had to ensure that the original character of the late-Victorian structures was not lost and he set about sympathetically restoring the glasshouses in a project that took 12 months to complete. 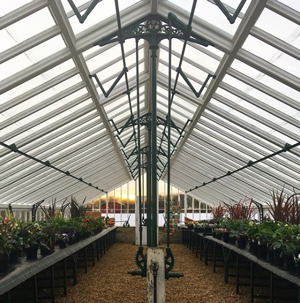 Original materials were re-used where possible including glass panes, bricks and cast iron, but replacing the heavy old wooden framework with an Accoya framework meant that the team were able to preserve the original aesthetic while ensuring this heritage site would stay standing for many more years to come.(pictured left, the Carnation house)

John points out that Accoya is one of the most high-performance sustainable wood products on the market, making it the obvious choice for this particular restoration project.

Emma Davies, co-owner of The walled Garden commented: “We’re delighted to officially share our new and improved wall nursery with locals and gardening enthusiasts alike. This has been a huge project for us, and we could not have completed it without the expertise of local builder John Tilley, who has not only made our vision come to life by working with products such as Accoya but has also helped to keep a local heritage site alive.”

The restored glasshouses were recently opened by Sir Tim Smit, KBE, founder of The Lost Gardens of Heligan and the Eden Project. The three acre walled garden nestles in the High Weald of Kent and is now fully open to the public who can enjoy the four demanding ladies, along with the perennials, annuals and a lot more nestled within the ample grounds of this heritage site.

For information on The Walled Nursery please visit: http://www.thewallednursery.com