Light and life in the autumn garden with Japanese Anemone 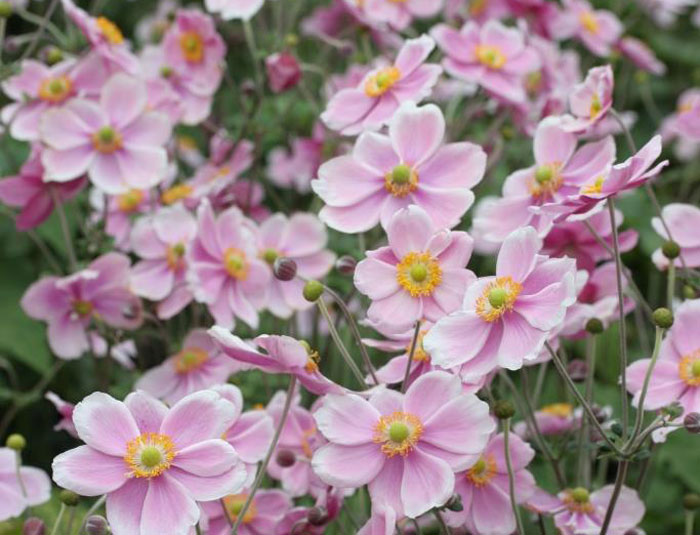 I have grown Japanese Anemones in my garden for as long as I can remember and one of the things I like best about these plants is their brightness even up until the darkest of autumn days.

In fact, I have often seen them flower right through virtually until the really hard frosts of winter take hold.

The Horticultural Trades Association (HTA) have picked the Japanese Anemone (or Windflower as they are sometimes called) as their Plant of the Month for September with the comment that they are great for lighting up a dark corner of the garden.

One of the strengths I have found with Japanese Anemones is their ability to withstand both wet and windy weather. They never need staking and can grow gracefully tall. They spread themselves in clumps, and can be lifted and planted elsewhere which means that you don’t have to divide the parent plant.

The HTA recommend adding organic matter to the soil to prevent waterlogging such as garden compost or well-rotted farmyard manure. This organic matter will add air and retain moisture in summer but drain in winter. 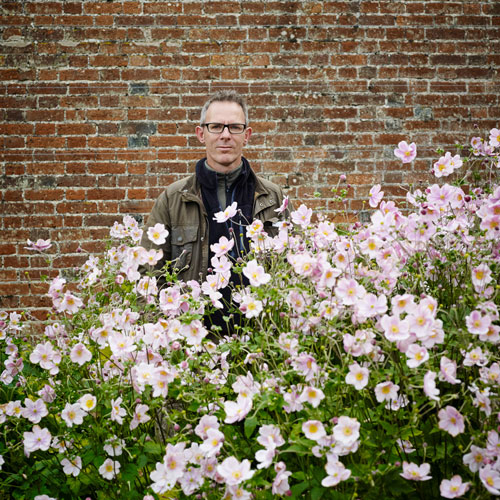 The Japanese Anemone is a firm favourite of award winning Gardeners’ World photographer, Jason Ingra (pictured above). He says: “Japanese Anemones are extremely photogenic flowers. They are a ‘must have’ border plant for the autumn and put on a fantastic display in the period where most gardens are starting to look tired and over”.

Those looking for companion plants to complement the Japanese Anemone in the garden are recommended to try:

Nominated and agreed upon by British growers and retailers, the HTA’s Plant of the Month campaign highlights the plants that are widely available and looking especially good each month.