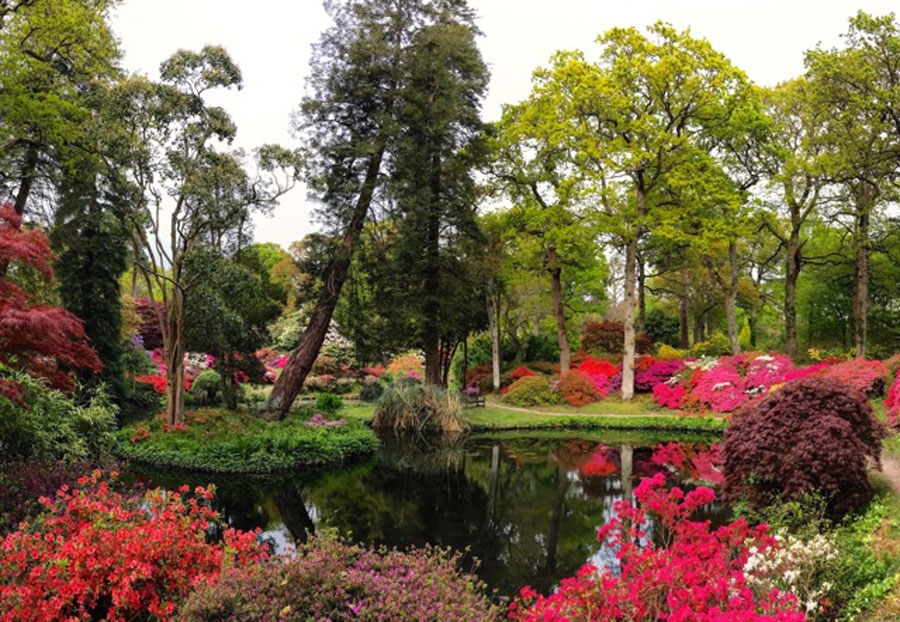 Exbury Gardens, in the New Forest, one of the UK’s finest woodland gardens famed for its colourful rhododendrons, will be marking its centenary this year with a series of special events including the opening of a new ‘secret’ garden and a showcase display at RHS Chelsea Flower Show.

Created by Lionel de Rothschild in 1919, Exbury has grown to become a stunning garden paradise filled with rare plants, shrubs and trees. The estate lies on a hamlet on the northern edge of the Solent which has a unique micro-climate ideally suited for growing rhododendrons. 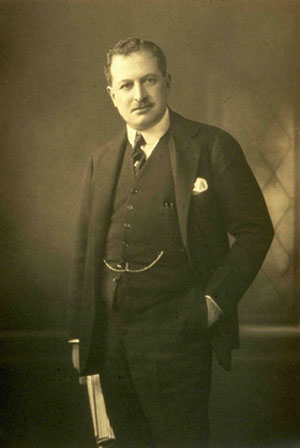 Rothschild (pictured left) was a passionate collector of plants and sponsor of early 20th century plant hunters and in the creation of his garden employed 150 men to double dig the New Forest soil at Exbury with spent hops to improve the naturally acidic soil thereby creating the perfect growing conditions for the wonderful collection of rhododendrons, azaleas, camellias and magnolias that are found in the garden.

Some 20 miles of pathways were laid and one of the largest man-made rock gardens in Europe was constructed by installing a temporary railway to transport rocks to the site that took four years to build and plant with the plant hunters’ spoils.

Over recent years the Hampshire garden has been expanded for all-season interest with areas designed to show off summer and autumm ‘flower power’ as well as an extension of the 1 ½ mile Rhododendron Line steam railway – the perfect way to view the garden.

In celebration of Exbury’s centenary, visitors will get their first glimpse of a ‘secret’ centenary garden designed by Lionel’s great grand-daughter and RHS Gold Medal award-winning designer, Marie-Louise Agius. Planted within the gardens in 2017, it has been carefully hidden from public view while it grows and matures, for the official launch in summer 2019. The garden is contemporary in style with subtle nods to the family history and has been planted with particular focus on late summer. The Centenary Garden will be unveiled and accessible to visits when the gardens open for the season on 23rd March, 2019.

A stream of spring bulbs totalling 100,000 have been planted in yellow and blue (Rothschild family colours) weaving around rare trees near Exbury House, to give a centenary colour burst.

Exbury’s famous rhododendrons will showcase in the Great Pavilion at RHS Chelsea Flower Show in May 2019, in a collaboration with experts Millais Nurseries, who have been working together to conserve some of the more rare and threatened hybrid rhododendrons in their collection. The display will aim to evoke the spirit of Exbury.

There will also be an official book on the history of the gardens, originally created just over 20 years before the outbreak of the Second World War. During the war the house and estate were requisitioned by the Admiralty and used for D-Day planning. In 1942 Lionel died and when the family were able to return to Exbury, his son Edmund began the enormous task of restoring the gardens to their former glory, and when he had achieved this, he decided to open them to the public.

Today the gardens boast many champion trees and the National Collections for Nyssa and Oxydendrum. 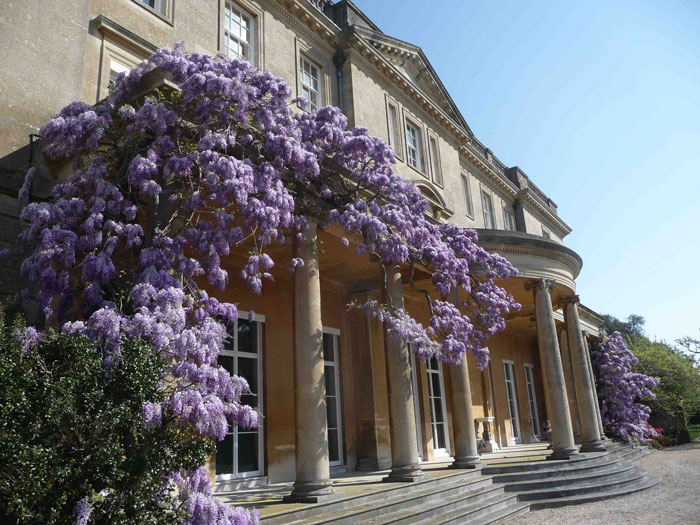 Thomas Clarke, head gardener at Exbury explains that the 1920s were a golden age of woodland gardening and Exbury, under the careful eye of Lionel de Rothschild and his staff, was at the cutting edge of this movement: “The location, climate, existing oak woodland and acid soil all allowed for the creation of one of the finest gardens of its kind in the UK,” he said. “Combine this with the legacy of the great plant hunters, and the extensive plant breeding programme at Exbury, and we are fortunate enough to have inherited a truly wonderful garden packed full of horticultural treasures.”

Thomas points out that the centenary year will see some fantastic new projects plus a continued focus on their conversation work.