New Centenary wood to be brought to life in Londonderry 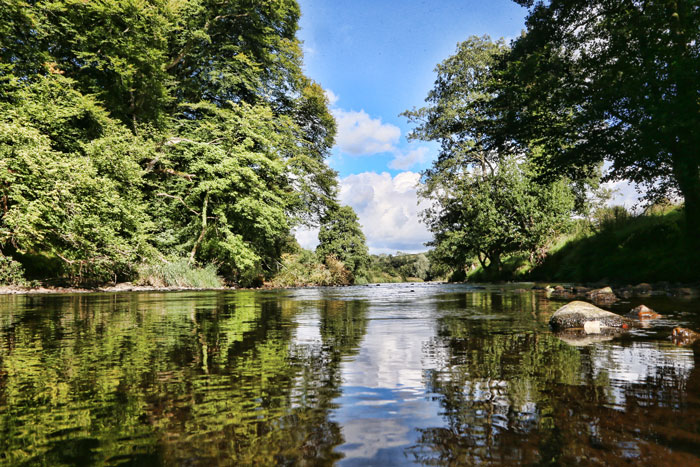 The Woodland Trust, together with Olympic gold medallist Dame Mary Peters, is calling on local people and visitors to play a hands-on part in bringing a new Centenary Wood to life.

Set in the heart of the picturesque Faughan Valley, just outside Derry, Londonderry, the recently named Brackfield Wood is one of four flagship woods taking place across the UK to mark the 100th anniversary of the First World War.

The tree planting is taking place on Saturday, 7th November, 2015 between 12pm and 3pm. Director of the Woodland Trust, Patrick Cregg, comments that this will be a wonderful opportunity, in the run up to Remembrance Day, for people to make their mark by planting trees at Brackfield Wood, which is still very much in its infancy: “By the end of the project, our aim is to have 40,000 native saplings planted here with swarthes of glorious wildflowers including poppies,” says Patrick. The trees will be a living, growing and respectful tribute to the people from Ireland who played a part in the war, the soldiers, their families and loved ones.

Woodland Trust supporter, Dame Mary Peters, CH, DBE, will make a personal contribution by taking part in a tree-planting ceremony at 1.45pm. Dame Mary added: “I am delighted to have the opportunity to plant a tree in remembrance of those who played a part in the First World War.  In contrast to the loss and destruction, this will be a place of great beauty and tranquility: a place where people can walk, relax and reflect and a haven in which wildlife can thrive.

“We do hope that as many people as possible: adults and children, local people and visitors, will join us and make a huge contribution through the simple act of tree planting.”

In total the Trust’s ambitious Centenary Woods Project will see millions of trees planted in recognition of the millions of lives lost and affected by the war.

Brackfield Wood stretches by the banks of the beautiful River Faughan, just off the Glenshane Road, and is approximately seven miles outside the city.

If you are able to go the extra mile to mark the anniversary of the First World War, the Woodland Trust will be delighted to welcome you on 7th November. Limited parking is available at a lay-by signed Brackfield Picnic Area and at the ruins of Brackfield Bawn. Free refreshments will be provided but volunteers are asked to wear stout footwear or welly boots.

To take a closer look at the Centenary Woods project, including a new short film, visit: www.woodlandtrust.org.uk/fwwni