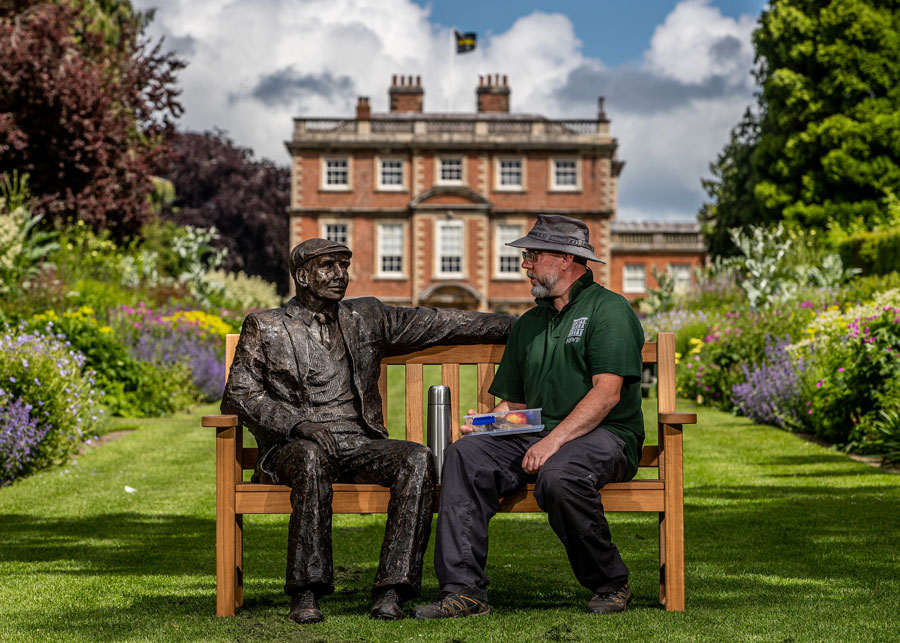 Yorkshire’s Newby Hall has been crowned winner of the 2019 Historic Houses Garden of the Year following a head-to-head online public vote. The award, sponsored by Christies, saw Newby Hall scoop nearly a third of the votes, in this the first time the award has been made by online poll.

Newby’s magnificent 40 acres of gardens and woodland triumphed against seven other leading gardens for the 2019 title. The prestigious Historic Houses award was redesigned and relaunched last year, featuring a shortlist for the first time since its creation in 1984. Previous winners were encouraged to participate – Newby Hall won in 1986 and so becomes the first garden to win the title twice.

The gardens, owned by Richard and Lucinda Compton, are visited by around 140,000 people every year and often feature on film and television. They are located at the gateway to the Yorkshire Dales and are filled with rare and beautiful plants. The gardens also boast the longest double herbaceous borders in the UK.

Lucinda Compton said: “We are over the moon to win this award, particularly as the votes were cast by members of the public. To be the first garden to have won it twice makes it even more special. Our team of gardeners should feel very proud as they work tirelessly in all weathers to keep Newby always looking first class.”

Ben Cowell, Director General, Historic Houses, said: “Newby Hall is one of Yorkshire’s most popular visitor attractions, and is now officially the nation’s favourite garden! Historic Houses’ places tend to remain lived-in, family homes, which means that they are able to evolve and adapt over time. We should not be surprised that Newby has become the first garden to win this prestigious award twice – the changes introduced by owners Richard and Lucinda Compton have made Newby one of the country’s finest pleasure grounds.” 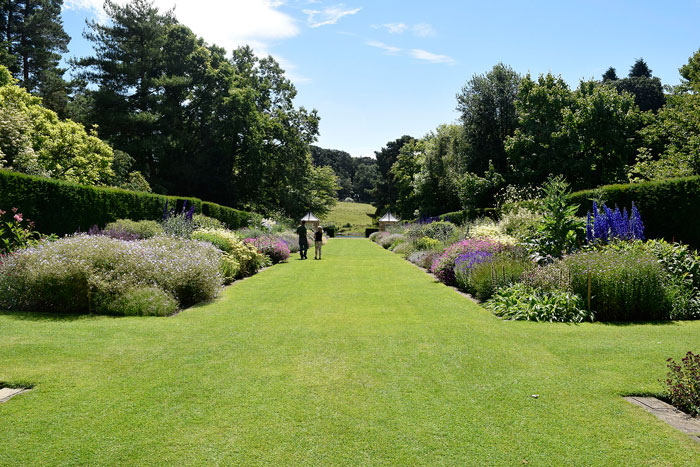 Over 6,000 votes were cast this year for the Historic Houses Garden of the Year, a significant increase in the number of votes from previous years. Newby is already a star of film and screen productions including Peaky Blinders, Victoria and the ABC Murders. Next year it will host the popular Harrogate Autumn Flower Show when it permanently moves site to Newby’s grounds.

Newby Hall is a William and Mary house located between Ripon and Boroughbridge in North Yorkshire. Built in the 1690s, under the guidance of Christopher Wren, it was remodelled by John Carr in the 18th century, with interiors by Robert Adam and furniture by Chippendale.

There are 25 acres of formal gardens and a further 15 acres of woodland and orchard plus a national collection of Cornus.

For more information on Newby Hall and its gardens please visit: www.newbyhall.com