Plants of the World – a new Encyclopedia 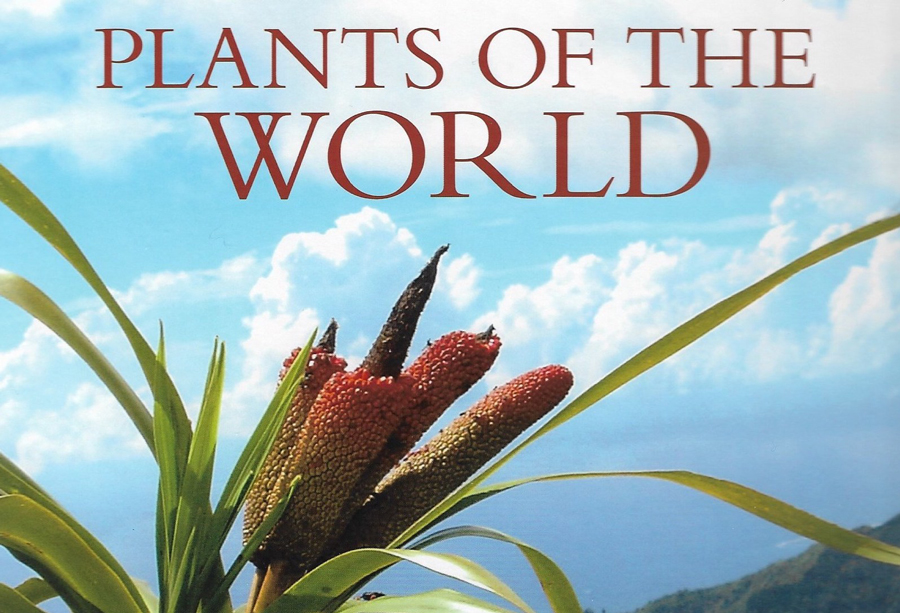 When ‘Plants of the World: An Illustrated Encyclopedia of Vascular Plants‘, arrived on my desk recently I was not only impressed by what is a beautiful publication but also by the wealth, depth and comprehensiveness of its contents.

As one would expect with a publication from the Royal Botanical Gardens at Kew, ‘Plants of the World‘ is written by three world-renowned authors – Maarten J.M. Christenhusz, Michael F. Fay and Mark W. Chase – and is the first book to explore systemically every vascular plant family in the world, in fact more than 450 of them. 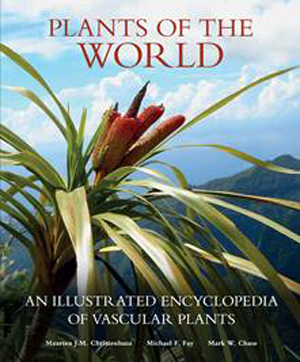 The Encyclopedia provides an excellent and erudite introduction to the green and botanical diversity that surrounds us. It is organised in a modern phylogenetic order (Angiosperm Phylogeny Group IV for flowering plants and equivalent systems for other groups) and each plant family has full information relating to their characteristics, relationships, etymology, economic uses and distribution.

At the front is an easy to follow Index to Plant Families as well as an Index to common plant names on each of the end covers. The section on how to use the book is clear and concise. There are chapters covering the Evolution of Land Plants, Plants and human culture, Naming plants, Classification and the Angiosperm Phylogeny Group, Etymology and common names as well as sections on Magnoliids, Monocots and Eudicots. There is also an excellent glossary and further reading list.

The book contains over 2,500 beautiful photographs and illustrations to accompany the plant descriptions and there are also useful maps. Many of the illustrations are the work of the first author Marten Christenhusz, who is an accomplished photographer as well as a botanist. 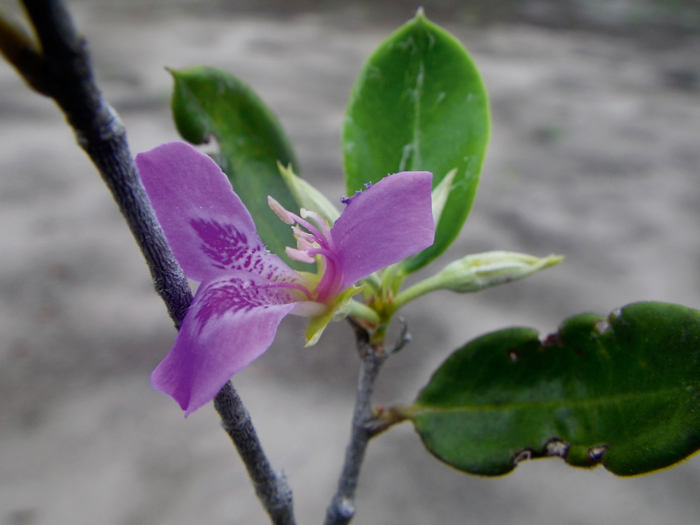 I was enthralled, and one has to say, even overawed, by the wealth of information and depth of knowledge in this book which will appeal to a wide audience, from undergraduate students to practising botanists and horticulturists as well as interested amateurs and there is no doubt this publication is going to provide an excellent resource for many years to come.

As the authors point out in the Introduction, plant diversity parallels or exceeds most animal diversity, so there is no excuse for green blindness: “With an estimated 321,000 species, plant diversity is much greater than the number of vertebrates (62,300), of which only 5,490 are mammals and some 10,000 are birds….” We learn that the diversity of habits, leaves, flowers and fruits of land plants is incredible with plants growing in almost every habitat on the planet. 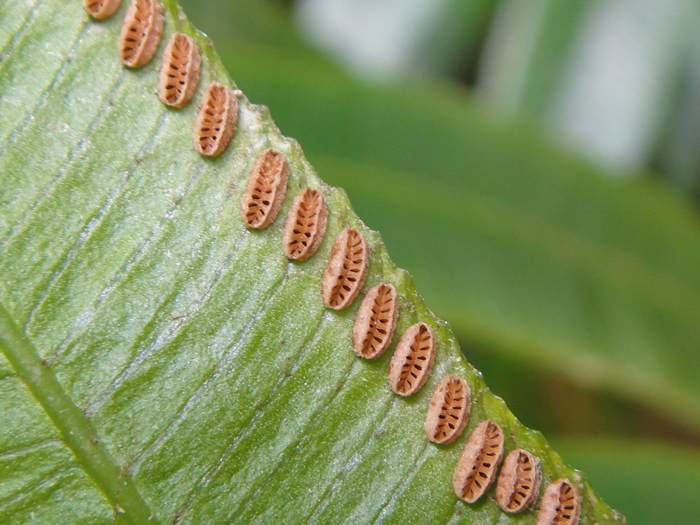 I also liked the fact that they have included the origin and meaning of the scientific name on which the family name is based and the maps help pinpoint their native range together with the accompanying text highlighting climatic and habitat information.

Dr Maarten J.M. Christenhusz has an MSc on historic herbarium and a PhD on Marattiaceae. In 2009 he was founding editor of Phytotaxa. He has worked at the Natural History Museum, the Finnish Museum of Natural History and the Royal Botanic Gardens, Kew. He grows 160 plant families in his Kingston garden.

Professor Michael F. Fay has a PhD on Trifolium and joined Kew in 1986, where he is currently Senior Research Leader in conservation genetics. He is chief editor of the Botanical Journal of the Linnean Society and chair, IUCN Orchid Specialist Group.

Professor Mark W. Chase has a PhD on Leochilus (Orchidaceae) and after teaching at the University of North Carolina, he moved to Kew in 1992 as Head of Molecular Systematics. His research has been on angiosperm phylogeny and polyploidy, focusing on orchids and, more recently, Nicotiana.

The Royal Botanic Gardens, Kew, is world famous and internationally respected for its outstanding collections as well as its scientific expertise in plant diversity, conservation and sustainable development in the UK and around the world.

‘Plants of the World: An Illustrated Encyclopedia of Vascular Plants‘ by Maarten J.M. Christenhusz, Michael F Fay and Mark W. Chase, is published by Kew Publishing, in hardback at £65.