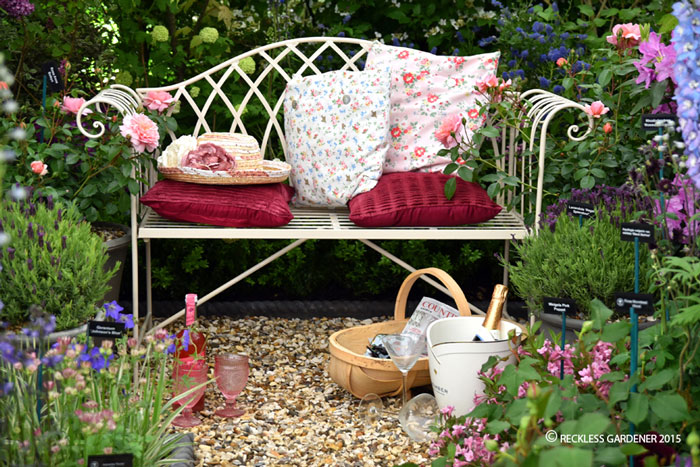 Displaying plants at flower shows in new and imaginative ways is always at the forefront of exhibitors minds. However, it sounds easier than in practice it is and so the Royal Horticultural Society (RHS) will be working with UK nurseries across all major RHS Flower Shows in 2016 to help them fire up the imagination to display plants in new ways.

They have appointed award-winning garden designer Kate Gould to mentor 15 growers during the show season to help put their creative ideas into practice. Initially, a selection of nurseries will first display their new designs at RHS Flower Show Cardiff, before going on to RHS Malvern Spring Show, RHS Chelsea, RHS Hampton Court and finally to RHS Flower Show Tatton Park in July.

All the growers in the project will be crafting their own fresh, eye-catching and innovative displays to best exhibit the allure of their plants. As well as the creative challenges posed by the different design concepts, nurseries also face testing conditions individual to each show, from having to dual-manage the prime cultivation season in April, to non-stop shows throughout the summer months and end-of-season plant choices in July. 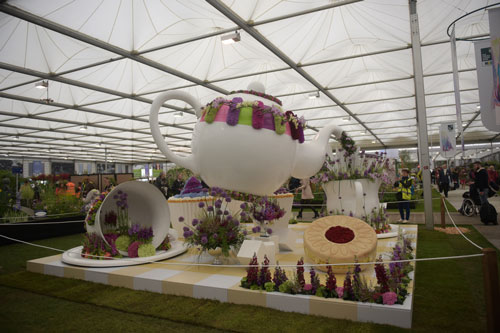 On her role as mentor, Kate Gould said: “It was amazing to be asked. I think the RHS creative mentoring project is a brilliant idea as the shows are fundamentally about the plants, and the guys in the marquees bring the real magic.” She has been especially interested in how open minded and inventive the growers’ designs are: “I might suggest something slightly outrageous and they go, “Yes, that’s great! We can do that!” As a designer that’s great for me, to bounce ideas off people and have them bounce back, especially a nursery, as I’m learning a lot from them as well,” she continued.

Kate admits her role is really to fine-tune their ideas and be able to facilitate what they want to do and criticize constructively from a design point of view.

“For example, when you build a show garden you do it as you never would in the real world,” Kate explains. “So having done that, I know how to make the most of limited time to create a believable effect. We didn’t have to grow the plants for our show gardens and it’s growing that’s the really challenging bit.”

While the plants themselves will always be the stars, the way to make them shine is the key and this is one initiative that will really pay dividends both to growers, exhibitors and to show goers this season.