The Royal Horticultural Society (RHS) has been awarded two major grants to support the development of their new RHS Garden Bridgewater, in Salford.

A grant of £5 million has been given by The Garfield Weston Foundation to support the development of the historic walled garden and a further £0.5 million has been awarded by Arcadia, a charitable fund of Lisbet Rausing and Peter Baldwin, to develop the garden’s lakes.

The magnificent eleven-acre walled garden is one of the most impressive original features of the historic grounds at Worsley New Hall, Salford. It will form the piece de résistance of RHS Garden Bridgewater and it is planned that it will be completed in time for the opening of the garden in 2020. It was built in the early 1840 and comprised an impressive sequence of kitchen gardens to service the now long gone house. As little of the original planting remains, its restoration, thanks to Garfield Weston, is one of the most ambitious horticultural projects of the 21st century. 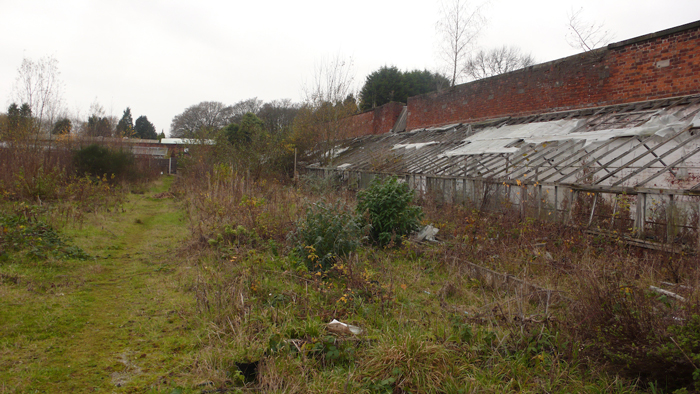 Clearance of brambles and other overgrown shrubs to uncover what is left of the walled garden’s productive history has already begun and it will be the first area to be planted. The outer walled garden will include a mix of ornamental and productive gardening, community allotments and a therapeutic garden. The southern walled garden will concentrate on vegetable and fruit production.

At the very centre, the northern walled garden will have a flower garden designed by Tom Stuart-Smith – a flower garden inspired by the earliest known forms of garden, complete with lily pond. Restoration of the historic lake and construction of a new lake as well as other work to improve the surrounding biodiversity of RHS Garden Bridgewater, will be funded by the Arcadia grant.

Philippa Charles, director of The Garfield Weston Foundation, says: “Our Trustees were delighted to support RHS Garden Bridgewater and anticipate it will provide many opportunities in the North West from jobs and volunteering to education and training. We hope the beautiful walled garden will be a jewel in the centre of the project – it is a quintessential secret garden that will be accessible to all visitors.”

Lisbet Rausing, Arcadia, commented that RHS Garden Bridgewater will prove an invaluable asset for both local wildlife and people: ‘We are delighted to be playing a role in the garden’s development and helping to secure and improve its biodiversity,” she said.

Sue Biggs, RHS director general is delighted with the grants: “They demonstrate the level of confidence and faith that people have in our plans to bring this remarkable garden back to life,” she says. “The walled garden and our beautiful lakes are at the very heart of our ambitious plans to make RHS Garden Bridgewater in Salford one of the best in the country.”

In the years ahead a new Learning Centre will be added to the garden as well as a major glasshouse on the site of the old house ruins. Terraces will also be restored and new areas of horticulture added. 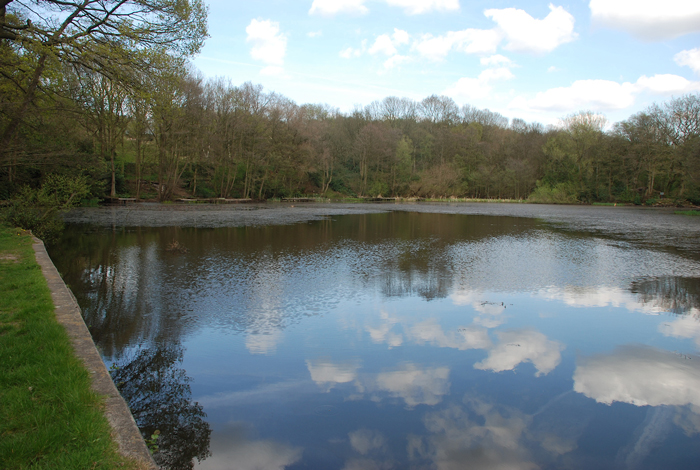 The initial cost of creating the new garden is £31.2 million with the RHS committing £14.2 million to the project and Salford City Council committing to fund £5 million towards onside infrastructure costs.

Fundraising for the project continues with a target of £6.5 million still to raise to achieve the opening of the RHS vision in Greater Manchester.The site, which adjoins the Bridgewater Canal in Worsley, forms part of the 3rd Duke of Bridgewater’s estate.

This exciting project, a collaboration between the RHS, Peel Land and Property and Salford City Council, will certainly enrich this area of the north-west and will be an amazing amenity for those of us who live in this part of the UK. It is just an hour from my own home in Cumbria so I hope to be a frequent visitor! It will be exciting to watch progress in the next few years as this innovative project comes to life.