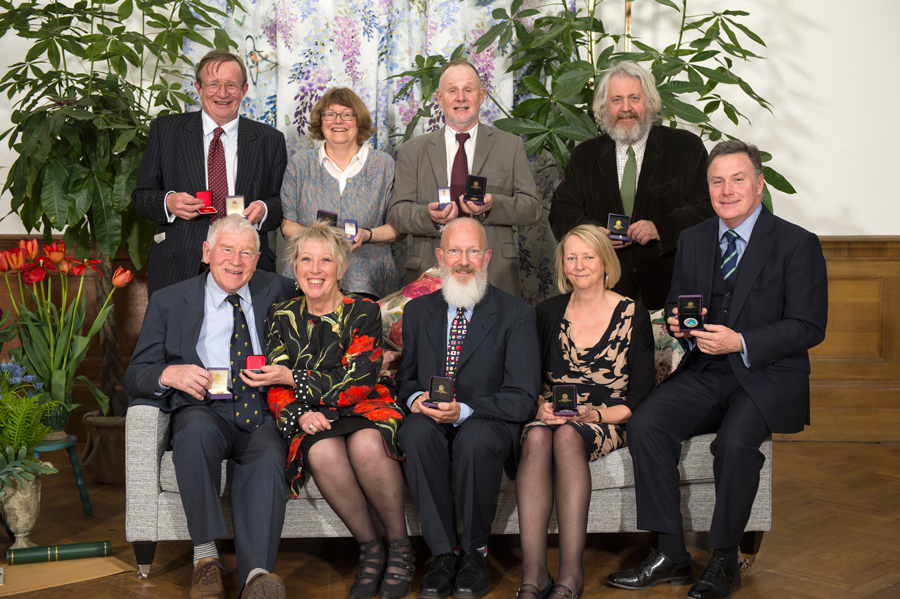 Regarded internationally as being among the highest distinctions in horticulture, the RHS presented 23 awards to those who have demonstrated horticultural excellence, personal endeavour and a passion to succeed within the industry.

Charles Williams is a senior partner of Burncoose Nurseries and has contributed hugely to raising the profile of gardening and the horticultural industry in Cornwall through his work with the nursery and as owner of Caerhays Castle Garden, which is home to a Plant Heritage National Plant Collection of Magnolia.

Carol Klein works tirelessly to promote and encourage the practice of horticulture both as a nurserywoman, horticultural designer, author, journalist and broadcaster.

Peter Catt, director of Liss Forest Nursery, is chair of the RHS Wood Plant Trials sub-committee and is a highly skilled plant propagator. He has made a significant contribution to amateur gardening and his nursery provides a valuable training place for horticultural students.

The Veitch Memorial Medal has been awarded to Dr Douglas C Needham, Michael Hudson, Gerald Edwards and Dr Rosemary Collier, for their outstanding contributions to the advancement of science and practice in horticulture.

Dr David Knott received the RHS Associate of Honour, presented to British citizens who have rendered distinguished service to the practice of horticulture throughout their career. David is passionate about scientifically based living collections and champions their conservation

The Harlow Carr Medal, given as an honour to those who have made a significant contribution to horticulture in the North of England, was awarded to Sue France and Martin Fish. Sue’s social enterprise, Green Estate, has transformed part of Sheffield and inspires twenty-first century creative landscape management in Britain and beyond. Martin is a former President and Show Director of the Harrogate Flower Shows, as well as a garden writer and broadcaster, an accredited RHS Senior Judge and a garden adviser for RHS Garden Harlow Carr.

The Lawrence Medal, the pinnacle of the RHS Flower Show Awards, has been awarded to Penberth Plants for the best floral exhibit seen at an RHS Show last year. 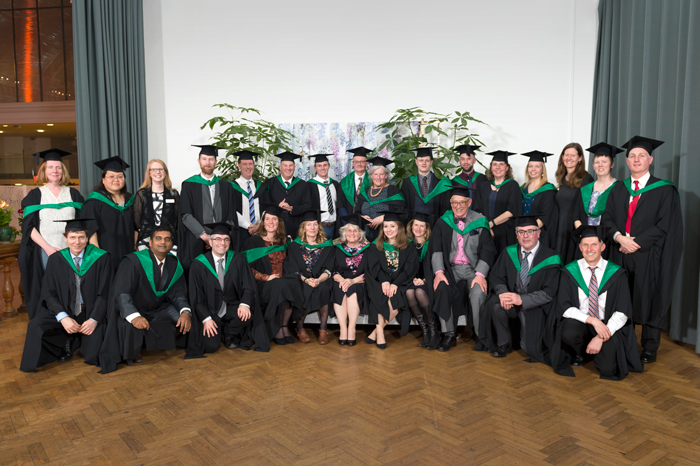 It is certainly good news to see 26 professionals awarded the Society’s most prestigious qualification of Master of Horticulture (RHS). (pictured above) This is the highest number of graduates since the programme started over a century ago in 1913 and bodes well for the future of horticulture.

RHS President, Sir Nicholas Bacon, said: “I would like to offer my warmest congratulations to all the individuals who join the esteemed list of distinguished horticulturalists whose work over the years has helped to further the development of horticulture in general and of the Society in particular.  It is a privilege to host an event which sees so many passionate and skilled horticulturalists recognised for their important contributions to our industry.”