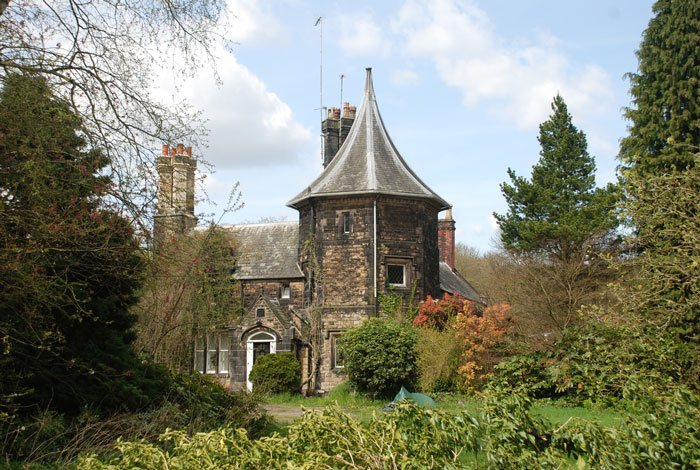 The Royal Horticultural Society (RHS) has announced plans to create a stunning new 156 acre RHS Garden in the heart of the North West by bringing back to life the lost historic grounds of Worsley New Hall in Salford, writes Sandy Felton.

The site, which adjoins the Bridgewater Canal in Worsley, forms part of the 3rd Duke of Bridgewater’s estate. The RHS plan to open the garden in 2019 as part of the RHS’ wider 10 year £100+ million investment programme, to achieve its vision to enrich everyone’s life through plants.

Collaboration between the owners of the historic estate, Peel Land and Property, Salford City Council and the RHS, will enable this ambitious project to create a major new destination garden in the midst of the Northern Powerhouse. It is expected that RHS Garden Bridgewater will inspire one million visitors a year within a decade of opening its doors.

RHS Garden Bridgewater joins a portfolio of RHS Gardens which include RHS Wisley, in Surrey, Rosemoor in Devon, Hyde Hall in Essex and Harlow Carr in Yorkshire. 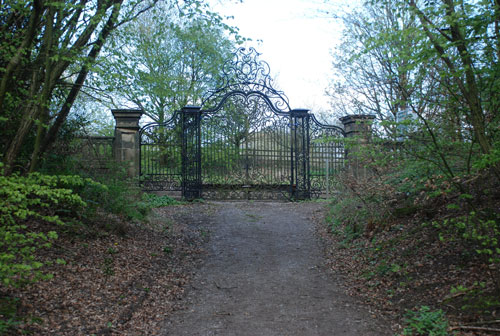 Sue Biggs, RHS Director General, comments that it was always thought it would take a long time for the horticultural charity to find a suitable site for its fifth garden: “With its beautiful landscapes, good public transport links and outstanding location, Worsley New Hall was an opportunity we couldn’t miss,” she said. “Thanks to the support of Salford City Council and Peel Land and Property, they have enabled us to create this new garden which will bring beauty, knowledge, social cohesion, health and wellbeing, employment and enjoyment to millions more people within Salford, Greater Manchester and the surrounding regions.”

The RHS will work with a world class landscape architect to develop a master plan for RHS Garden Bridgewater. Horticultural highlights will include the restoration of the ten acre Walled Kitchen Garden, one of the larges in the UK; recreating and developing historical features such as the tree lined Garden Approach and recovering the Terraces, which sit between the lake and the site of the lost Worsley New Hall.

There will also be a new Learning Centre for thousands of schoolchildren to grow their horticultural knowledge and a range of facilities that will bring gardening to everyone.

There can be no doubt that this new garden will certainly make a valuable addition to the horticultural heritage of the North West and will be heartily welcomed by the region’s gardeners providing a legacy that will enhance Greater Manchester and the North West for generations to come.