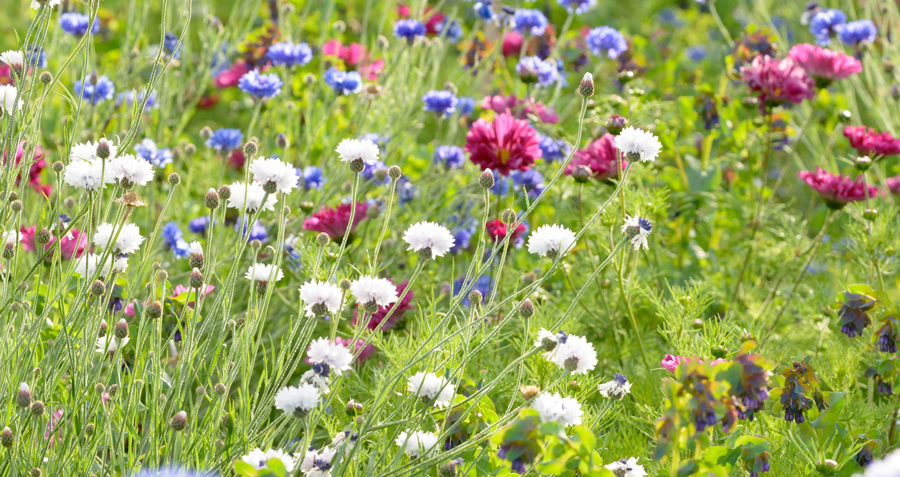 A new campaign has been launched aimed at connecting Scottish growers and florists to benefit the future of the industry and the ecosystem. Gordon Castle Walled Garden in Fochabers has launched its #flowersforthefuture campaign to encourage Scottish florists to buy from local flower growers.

Despite the emphasis of #grownnotflown earlier this year, a staggering percentage of cut flowers are still being imported and while Britain may be passionate about the seasonality and the locality of its food, it seems that when it comes to flowers, the majority don’t bat an eyelid.

As flowers are not ingested, overseas producers are not regulated to the same extent, impacting heavily on pollution, habitat loss and declining numbers of wildlife.

Flowers From the Farm – a cooperative set up to highlight British flower growers – has been running with great success since 2011, highlighting the increasing number of flower farms popping up south of the border, however, it seems that Scotland still has some way to go with just seven listed members covering over 500 miles north of Aberdeen. 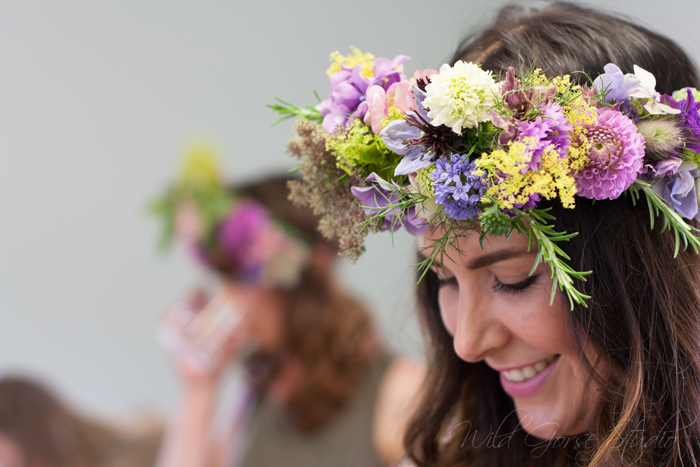 The #flowersforthefuture project will begin as a Facebook Group but organisers hope it will grow into regular meetings and workshops.

One Highlands-based florist already paving the way is Julia from Wild Gorse Studio: “We’ve always been passionate about seasonality in our work and as we develop we’re trying hard to focus more and more on using Scottish grown flowers wherever possible.

“Working in a natural, organic style helps us reflect what is happening in the landscape outside and if you take the time to see what’s available locally the variation and quality we can find closer to home is wonderful.”

So how can florists and flower growers get involved? Zara Gordon Lennox from Gordon Castle Walled Garden explains: “The most important thing is that we join forces and all work together. If florists and event organisers realise that there is a viable alternative, find a local grower and start to use Scottish/British grown flowers, then even small regular orders will make a difference and start the change to a more sustainable and eco-friendly industry. Little steps turn into giant leaps so I urge everyone to give it a try.” 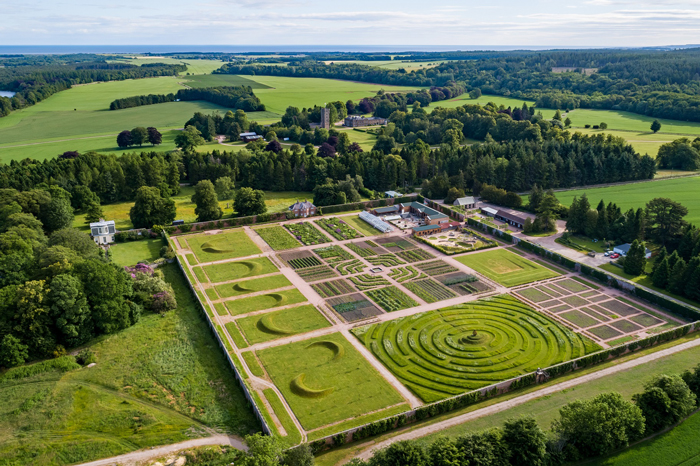 Gordon Castle Walled Garden currently grows over 50 varieties of cut flower from seed spread throughout its four colour themed beds. At almost eight acres, the project to restore one of Britain’s largest and oldest walled gardens is nearing completion and is led by estate owners Angus and Zara Gordon Lennox.

For further information about the project visit https://www.gordoncastle.co.uk/blog/flowers-for-the-future/ or join the group here https://www.facebook.com/groups/1935798523387297