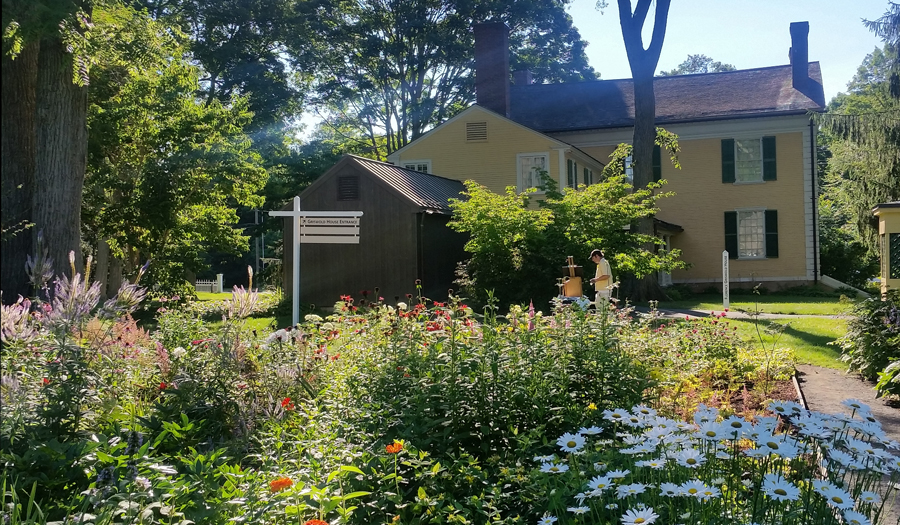 The creators of Painting the Modern Garden: Monet to Matisse – Exhibition on Screen – have produced a new film exploring how the relationship between art and gardening blossomed across the pond.

The Artist’s Garden tells the intertwining stories of American Impressionism and The Garden Movement which flourished between 1887-1920. Both movements responded to rapid social change brought about by America’s industrialization.

With increasing urbanization prompting the emerging middle-class to seek refuge in the suburbs, they began to spend their free time and wealth cultivating impressive private gardens.

When French art dealer Paul Durand-Ruel brought a selection of impressionist paintings to New York in 1886, he changed the course of art in America. Many American artists inspired by what they saw, made the pilgrimage to study in Monet’s Giverny and were keen to employ their experience to capture America’s own unique landscapes. 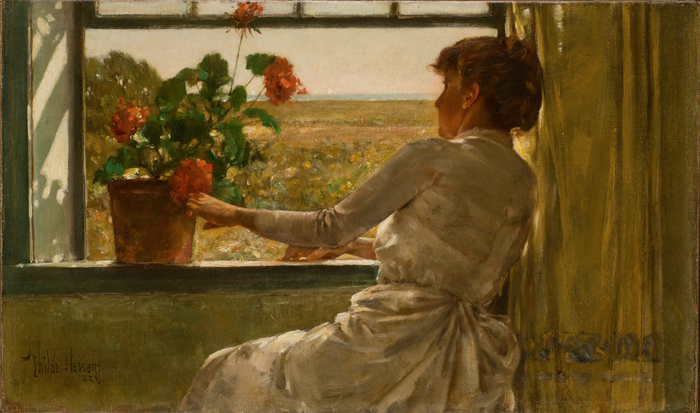 The Artist’s Garden follows the sell-out exhibition, The Artist’s Garden: American Impressionism and the Garden Movement 1887-1920 on its journey from the Pennsylvania Academy of Fine Arts to the ‘home’ of the movement – Florence Griswold’s colony at Old Lyme. The colony attracted a host of influential painters including Henry Ward Ranger and Willard Metcalf.

Audiences of the film will be transported to Appledore Island, where pre-eminent impressionist Childe Hassam produced three hundred works over three decades. The film also reveals how the poet Celia Thaxter and other American women saw the garden not only as a beautiful oasis but as an important political space for women.

The film is part of the pioneering series EXHIBITION ON SCREEN, and was released on 21st March 2017.