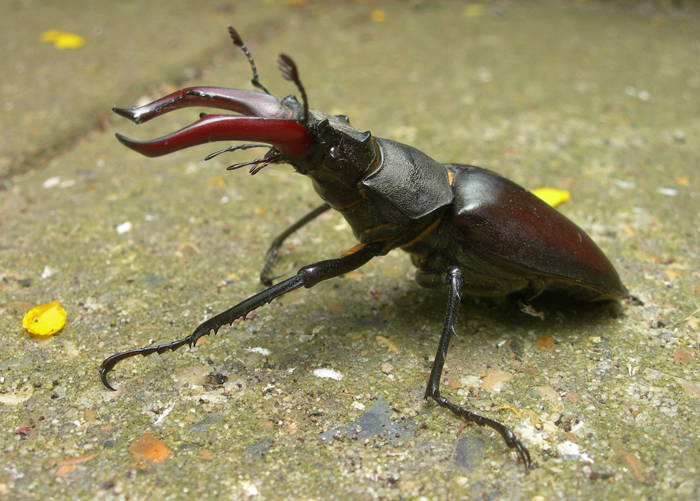 Every two years in June, one week is dedicated to celebrating the most diverse and ecologically important group of terrestrial invertebrates that are often overlooked – insects.

To coincide with National Insect Week (20th to 26th June 2016) the People’s Trust for Endangered Species (PTES) are asking the public to record any sighting of the stag beetle as part of their National Stag Hunt.

National Insect Week celebrates the UK’s native insects, of which there are 24,000, including beautiful butterflies, delicate dragonflies and bumbling bees. Sadly, it is becoming rare to see stag beetles as population numbers are falling across Europe due to habitat loss and predation. PTES is working to help reverse the decline of this iconic insect by asking the public to take part in the National Stag Hunt and record their sightings at www.ptes.org/gsh 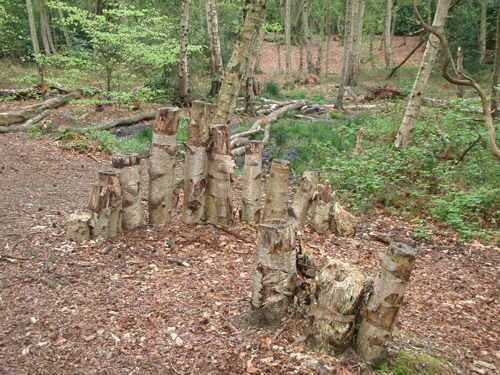 PTES has been running the annual Great Stag Hunt since 1998 and last year saw over 5,500 recorded sightings across the UK. The results are important because they build a wider picture of how stag beetles are faring nationwide.

Conservation officer at PTES, Laura Bower comments that people often overlook insects as they aren’t as visible as other creatures and they can be feared out of unfamiliarity: “National Insect Week is a fantastic way for the public to get up close with the smaller creatures on our doorsteps and to learn about their ecological importance,” she says.

Stag beetles are easily recognizable due to their huge mandibles, which resemble those of a male deer’s antlers. They emerge from now until the end of the summer months and do so in order to find a mate after up to 7 years living underground as larvae.

They live in gardens, woodland and parks and are most likely to be spotted flying on warm summer evenings.

Although prevalent across southern England and coastal areas of the south west, they are less common in northern England by comparison. PTES also wants to hear from people living in areas that border the stag beetles’ known range, such as Cambridgeshire, Gloucestershire, Lincolnshire and Yorkshire.

To further raise the profile of beetles, PTES is working with MG Leonard, author of the best-selling children’s book ‘Beetle Boy’. As part of this collaboration, PTES and MG Leonard have created a short film detailing PTES’ work to conserve stag beetles which can be viewed on YouTube: http://bit.ly/1PDvzMX 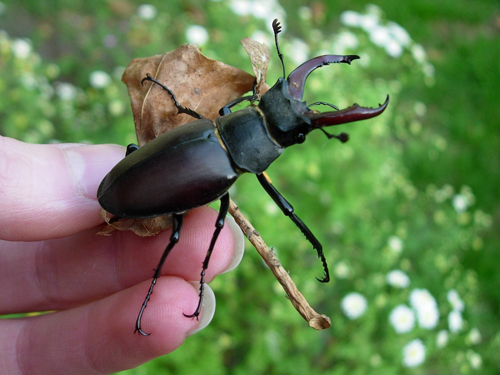 National Insect Week is organized every two years by the Royal Entomological Society and other partners including PTES and encourages people of all ages to learn about insects, why they are important, which insects are in decline and why and what the public can do to help combat this.

For advice on stag beetles, visit: www.ptes.org/stagbeetles and on National Insect Week: http://www.nationalinsectweek.co.uk