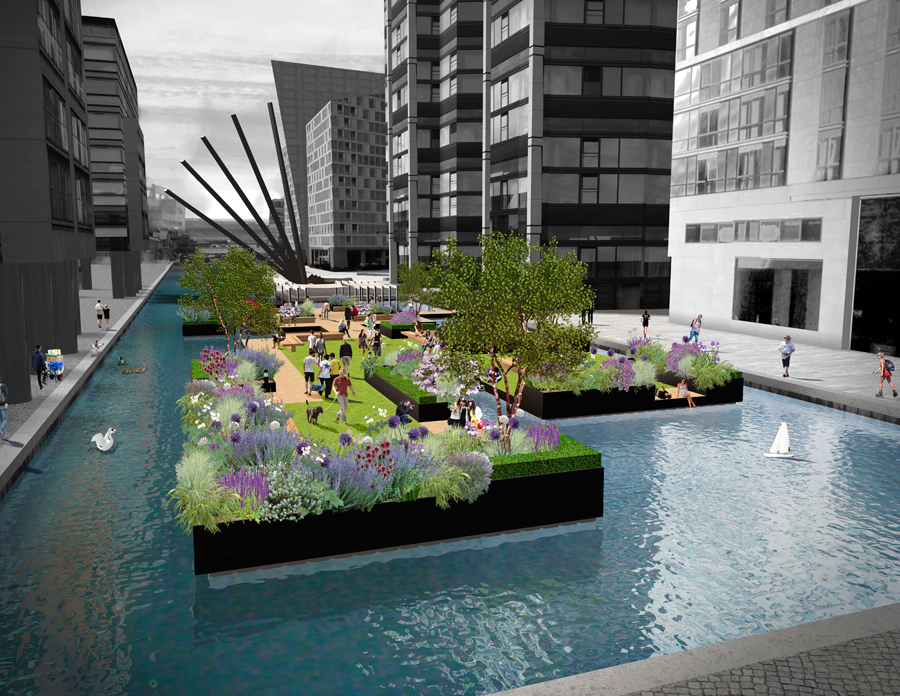 Events are registering thick and fast for the 2017 Chelsea Fringe – the alternative garden festival – which is now entering its sixth year.

From 20th May to 4th June, there will be 16 days, three weekends and one Bank Holiday filled with exciting gardening projects and events.

This year highlights will include the launch of London’s first Floating Pocket Park, which is comprised of 730m2 interconnected gardens in Paddington Basin on the Grand Union Canal. 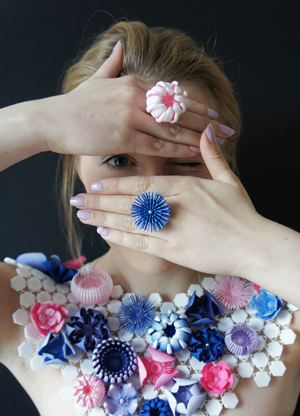 Lauriston Primary School, in east London, will open its beautiful gardens on 20th May, including an orchard with chickens, for a special Fringe event on the theme of ‘gigantism’. Visitors will be invited to plant a giant sunflower seed, help build a hazel bed to grow our giant pumpkins and take part in a print workshop.

The 2017 Fringe events continue to be confirmed up until the festival launches in May. Every year the festival expands beyond Chelsea to every London quarter, the far corners of the UK and even around the world. Previous satellite fringe festivals have taken place on the Isle of Mull, in Monmouth, Wales and in Margate, Leeds, Bristol and Henley-on-Thames. International events have taken place in Sweden, Poland, Italy, Australia and Japan.

Festival founder-director Tim Richardson, said: “It’s always a time of excitement when projects start to register for the Fringe, not least because we are not always sure exactly what they are going to be like. The open-access ethos of the festival has led to wild variety among the 1100 plus events in the Fringe over its five years’ of existence so far. We are looking forward to even more events which surprise and delight in 2017!”

The Chelsea Fringe is entirely independent of the RHS Chelsea Flower Show, though acting with its support. In 2016 it was a huge success, with some 250 community gardening activities, garden/art installations and happenings, walks, talks and food events, across London and beyond.