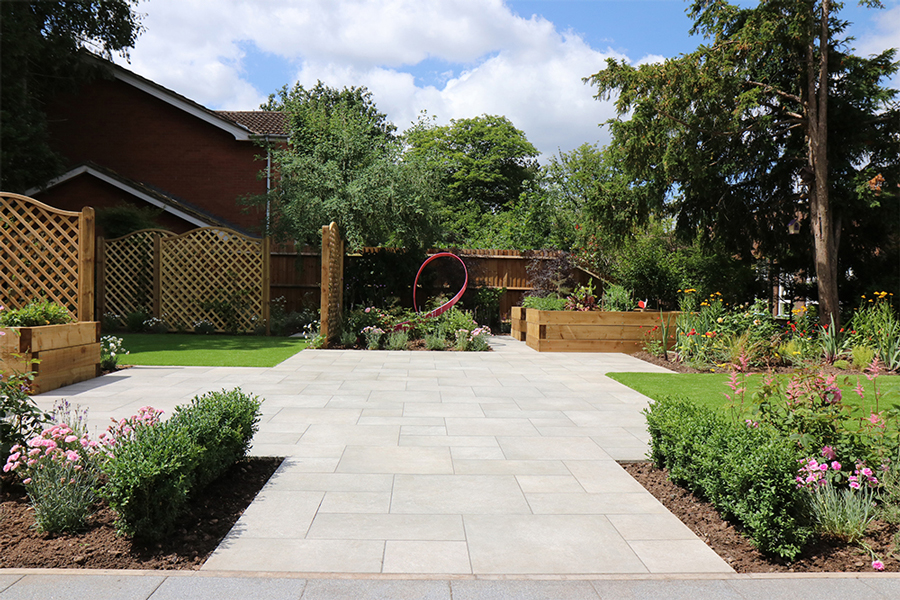 The beautiful garden, designed by Ruth and Rupert, is in honour of Evelyn H. Lauder, who co-created the Pink Ribbon and launched The Estèe Lauder Companies Breat Cancer Campaign in 1992.

The garden was officially opened by the Vice President of The Estèe Lauder Companies UK & Ireland’s Breast Cancer Campaign, Anna Bartle. The garden will be a tranquil haven accessible to all visitors, offering space for yoga, meditation classes, relaxation and outdoor seating. In addition, fresh produce for the Centre’s kitchen will be grown in the garden’s raised beds. 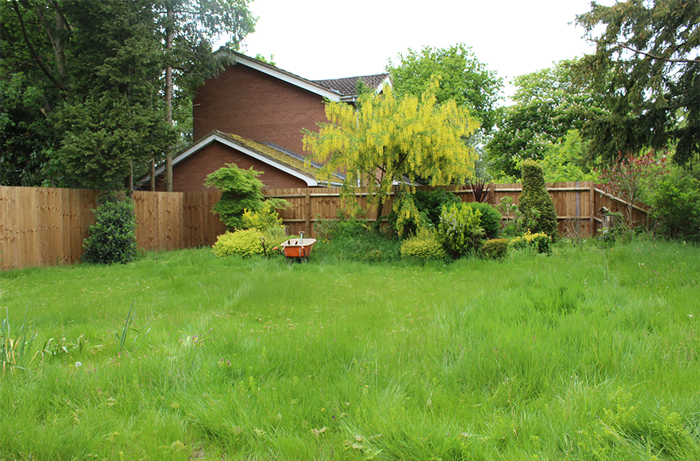 Pamela Healy OBE, CEO of Breast Cancer Haven commented that thanks to the very generous grant from The Estèe Lauder Companies UK & Ireland to mark the 25th anniversary of The Breast Cancer Campaign, they are fortunate to be able to create the beautiful outdoor space at the West Midland centre: “The aim with The Evelyn H. Lauder Garden was to capture the essence of Breast Cancer Haven’s support services and re-create this in a visual and sensory form for our visitors,” she said.

Vice President of The Estèe Lauder Companies UK & Ireland’s Breast Cancer Campaign, Anna Bartle said: “We’re thrilled to partner with Breast Cancer Haven on a beautiful new garden at the West Midlands Centre, in honour of Evelyn H. Lauder. The garden is particularly special as Evelyn was a passionate gardener herself and last October marked the 25th Anniversary of The Estèe Lauder Companies’ Breast Cancer Campaign and Evelyn’s co-creation of the Pink Ribbon. In the UK alone, nearly £10 million has been raised to support the Breast Cancer Research Foundation and our UK & Ireland business has been collaborating with Breast Cancer Haven over a number of years. Our hope is that the new garden will provide a tranquil haven for the visitors and their families to relax in and enjoy.” 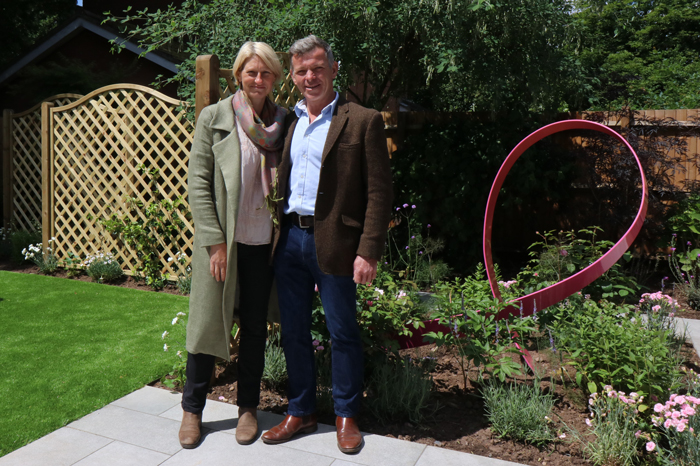 Garden designer Ruth Gwynn, of Keyscape Design, said that the project had been a very special one and they were delighted to have been asked to undertake it: “The Evelyn H. Lauder Garden is full of colour – with peonies, roses, iris and jasmine – and will be a welcoming space for people to enjoy outdoor yoga, meditate, relax and reflect,” added Ruth.

The West Midlands has one of the highest incidences of breast cancer in the UK as well as a lower awareness of the disease and participation in screening programmes. Each Breast Cancer Haven centre offers unique, one-to-one support to anyone affected by breast cancer, including the family and friends of those diagnosed.