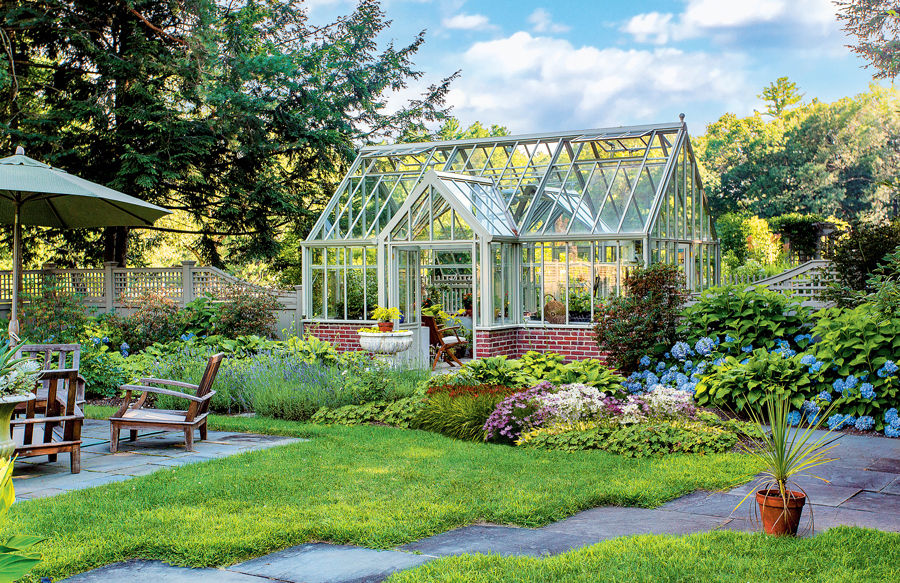 Greenhouse and glasshouse manufacturer Hartley Botanic have revealed the inspiration behind the planting themes to be showcased on its trade stand at RHS Chelsea Flower Show (23rd to 27th May 2017).

The trade stand, one of the largest, will feature five handmade greenhouses and glasshouses, four of which will be filled with unique themes mirroring current growing trends.

Designed by Longview Design and built by The Outdoor Room, with plants sourced by Burford Garden Company, the stand will demonstrate the huge variety of ways Hartley Botanic greenhouses are now used by the modern gardener and the purchasing trends behind them.

The Hartley Botanic Victorian Grand Lodge glasshouse (pictured banner) will be dressed in trendy tropical plants, succulents and large foliage houseplants. This is the largest glasshouse on the stand and will feature the plant trend which has seen the most dramatic rise in interest over the last few years. Visitors will be able to see the glasshouse dressed with architectural and impressive looking tropical and subtropical species in response to a boom in demand for tropical plants among consumers and gardeners alike. Airplants, palms and exotic Gloriosa vine will feature with Stephanotis providing a wonderful scent.

The Victoria Grand Lodge planting theme reflects a dramatic 300% rise in the sale of tropical plants, succulents and cacti and the most recent and currently significant trend for large foliage exotic-looking houseplants. 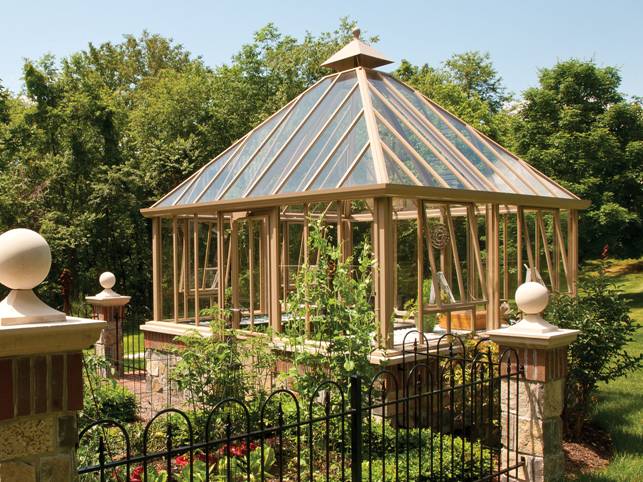 The Hartley Botanic Grange greenhouse (above) will be full of brightly coloured peppers, aubergines and chillies to reflect gardeners’ renewed commitment to growing their own fresh fruit and vegetables. The ‘Grow Your Own’ trend has been around for a while but it seems there has been renewed interest in edible growing this year. 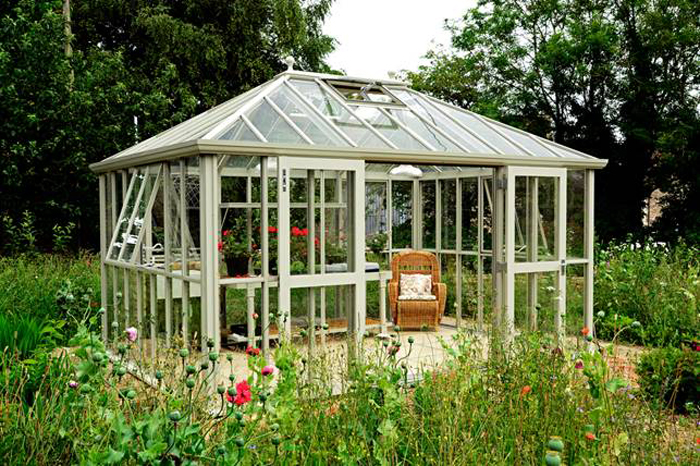 The Hartley Botanic Westminster greenhouse (above) will contain herbs as the key feature, including Mediterranean style herbs that are becoming increasingly popular with consumers. The Westminister greenhouse will also suggest a continuing interest in enjoying our gardens ‘al fresco’ and will be dressed with garden furniture.

The Hartley Botanic Opus glasshouse will be filled with orchids in homage to one of our most popular houseplants. Planting will feature the Paphiopedilum slipper orchid as well as the South American Zygopetalum. Orchids within the glasshouse will be individually ‘exhibited’ presenting them as individual works of horticultural art. Over the past five years orchids have remained one of the most popular species of houseplant with a 25% uplift in sales over the last year.

Hartley Botanic managing director Tom Barry, points out that they wanted the plantings on the trade stand to reflect the plants and themes that have been most popular for modern greenhouse owners and also to suggest diverse ways in which greenhouses are actually used: “A greenhouse can of course be an extremely practical tool providing fresh fruit and vegetables all year round but can also provide a way to indulge a very specific plant collecting passion – whether orchids or air plants. Owning a greenhouse or glasshouse really opens up growing potential in terms of what is possible and, with many of Chelsea’s most impressive plants grown ‘under glass,’ it is the perfect place for gardeners to get inspired,” he said.

In addition to the four trend themed greenhouse/glasshouses, the stand will also feature a Hartley Botanic Grow and Store greenhouse, a compact horticultural structure perfect for smaller gardens with a versatile storage shed.

Glen Sheldrake, horticulture director at Burford Garden Company added that plantings on the stand will provide a good overview of the gardening and plant trends which have exploded over the last few years: “Grow your own’ has showed renewed demand,” he says. “The tropical plants featured in the Victorian Grand Manor and the orchids in the Opus represent the most dramatic new growth areas – over the last five years we have experienced a 300% increase in demand with interest continuing well into the last year,” he continued.

To mark this year’s RHS Chelsea Flower Show, Hartley Botanic are offering 30% off all greenhouse accessories bought with every greenhouse and glass house order placed between 23rd to 27th May 2017. Visit hartley-botanic.co.uk for more information.