New Video on Lake Como as seen by Yann Arthus-Bertrand 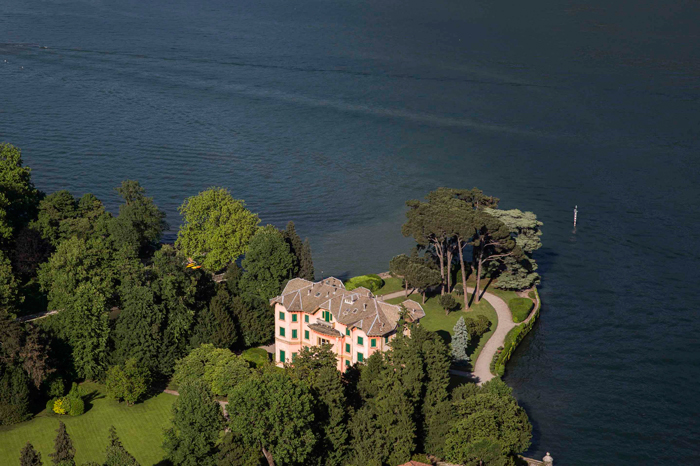 A different, poetic, colourful and sensitive view about Lake Como and the life led along its coasts is the subject of a new video by French photographer and journalist, Yann Arthus-Bertrand.

Famous for his aerial shooting and naturalistic reportages and well known for his passion and environmental sensitivity, Arthus-Bertrand was at Lake Como last May to shoot the exclusive movie.

The video shows the stunning landscapes of Lake Como and the surrounding mountains. It will be downloadable for free and available on Vimeo and YouTube by the end of June.

During his career, Yann Arthus-Bertrand has filmed the most beautiful landscapes in the world, shot from helicopters or hot-air balloons. For him, the sky is indeed a privileged point of view to admire the beauty of nature without barriers. He wanted to show Lake Como from a different perspective, observing it with his artistic eye. 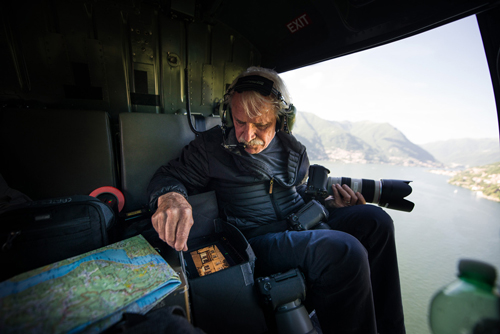 This project, promoted by Gerolamo Saibene and the TEDxLakeComo team, will be fulfilled with the support of SistemaComo2015, of the Chamber of Commerce of Como, of the towns of Como, Bellagio, Cernobbio, Tremezzina, Menaggio, Varenna, and of Jean Marc Droulers and Michele Canepa. The video aims to show the beauty of Lake Como and a tale of its landscape, made by an internationally famous filmmaker.

“My family has owned for a long time a house in the north of Italy, near the Alps,” says Yann Arthus-Bertrand. “After a long time I was back in this region that is simply amazing. I was delighted at having the chance to shoot a video on the Lake Como, especially in springtime, when nature awakes with all its colours“. 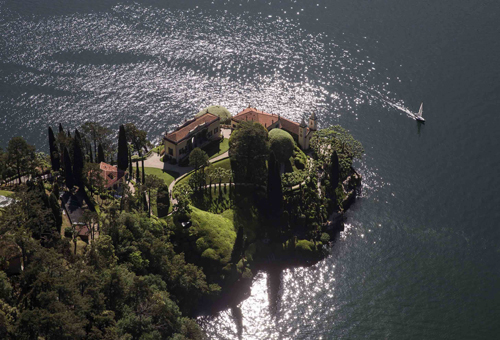 Yann Arthus-Bertrand is a French photographer, journalist and environmentalist and president of the GoodPlanet Foundation which he created in 2005. He started his career filming lions in the Masai Mara in Kenya in the 1980s while studying their behaviour. On his return to France, he released his first book ‘Lions’ and created the Altitude Agency, the world’s first press agency and image bank specializing in aerial photography.

He became a goodwill ambassador for the United Nation’s Environment Program in 2009. In 2012 he started shooting his new film ‘Human’ which will be released in 2015.

His video on Lake Como will be shown as a worldwide preview on 18th June in Como, at Teatro Sociale, at 9.30 pm (free entrance).

You can view the video on Youtube and Vimeo at these links: