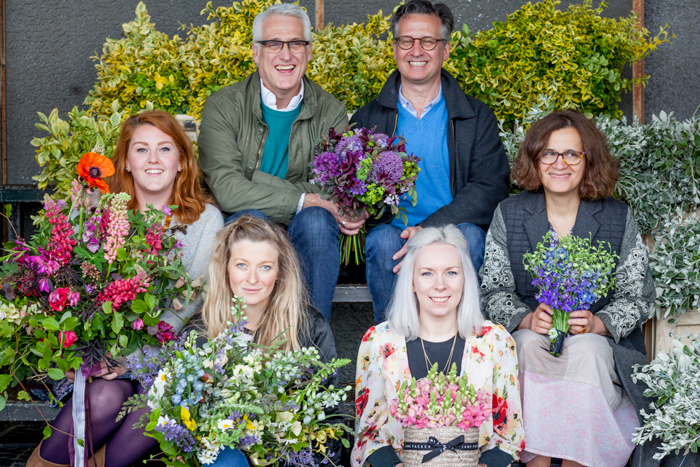 June sees the fourth celebration of British Flowers Week (13th to 19th June 2016), with a full programme of events taking place across the country. 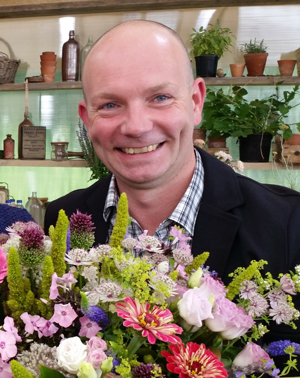 It is no coincidence that British Flowers Week is held in the middle of June, just as the summer flowering season starts for flower farmers across the UK, when florists and the public alike can select from the best of British-grown sweet peas, peonies, lupins, alliums, delphiniums, snapdragons, flowering foliages, garden roses, garden pinks, cornflowers, lisianthus, stocks, sweet Williams, larkspur and countless more besides.

It is good to see the British cut flower movement gaining momentum: during British Flower Week 2015 wholesalers noticed a marked sales peak in line with Mothering Sunday levels. The number of grower members of Flowers from the Farm (a network of artisan growers) is nearing 250, while DEFRA figures show an increase of 16% in land allocated to outdoor cut flower production in 2015 on the previous year.

You can get a full list of activities being held during British Flowers Week by visiting www.britishflowersweek.com

At BBC Gardener’s World live at the NEC Birmingham (16th to 19th June) Artisan cut flower growers from the Flowers from the Farm network will be exhibiting. Also planned for 18th June is a Flower Crown Portrait Day at the Electric Daily Flower Farm in Bath where you can make your own personal crown using flowers grown at the flower farm. 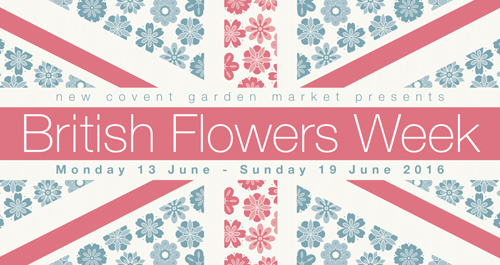 Coombe Blooms of Dorset will also open their beautiful cutting gardens for three days on 17th, 18th and 19th June.