Review: A Day with Claude Monet in Giverny 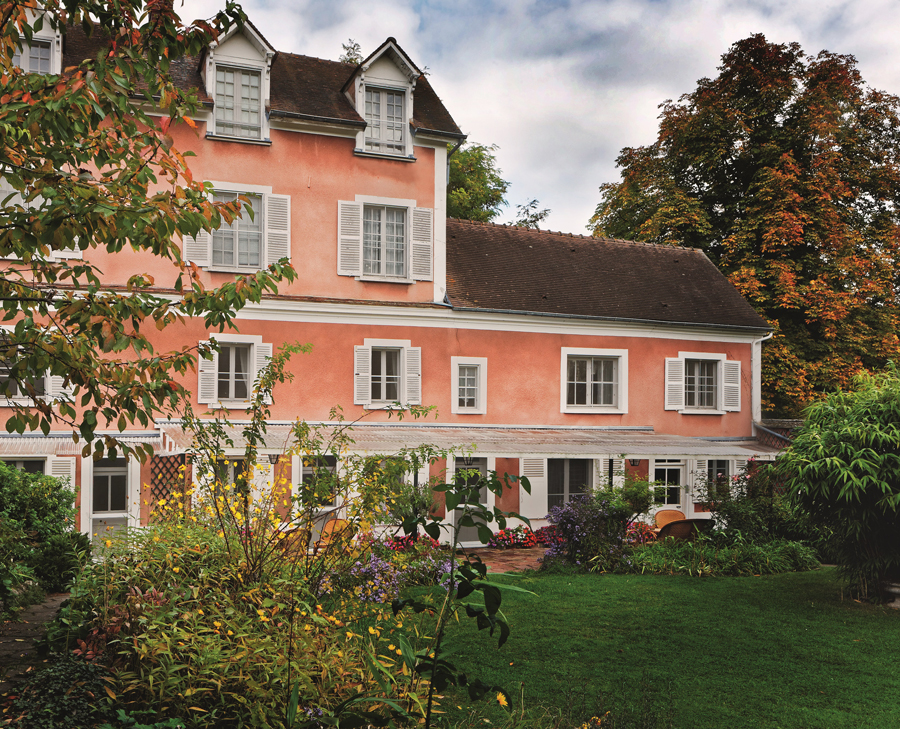 Monet first spotted the village of Giverny from the window of a train and then relocated to the rural haven outside Paris in 1883. In this new book, ‘A Day with Claude Monet in Giverny‘ author Adrien Goetz explores, not only the famous garden but also gives the reader unprecedented access into the floral paradise to which the artist dedicated the last 40 years of his life.

This is a delightful and beautifully illustrated slipcase volume that takes the reader on an intimate tour, of Monet’s garden at Giverny, his home, his surroundings and Monet’s paintings. 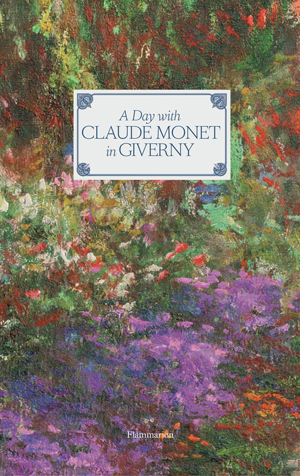 The book is a depiction of an era, of family life, the tastes and fashions of the last decades of the late 19th and early 20th centuries. The book is divided into three parts covering the ‘Appeal of a village’, outlining the area’s history, Giverny as Monet’s sanctuary and how it became a Village of Artists. The second part is dedicated to ‘The foundation Claude Monet’ and looks at the inside of the Master’s home as well as the area of the garden known as the Clos Normand and the famous Japanese Garden. The third part ‘Living in Giverny’ looks at Impressionist reminiscences, as well as a year of flowers in Monet’s garden and the village throughout the year.

One of the strengths of this beautifully illustrated book is the breadth it covers – there are family and archive portraits, sketches and plates of Monet’s paintings, snippets of quotations from some of the many visitors who knew Monet and shared his hospitality. His interest in trains and stations and how he discovered the Gare Saint-Lazare and found it enchanting and magical. As the author points out long before Giverny: “… the entire movement began with this station, a cathedral of modernity“.

The amusing story is told of how Monet, despite living from hand to mouth, dressed up in his best suit, took his gold-handled cane and delivered his calling card to the director of the Chemins de Fer de l’Ouest in the Gare Saint-Lazre, announcing that he was the painter Claude Monet and that, “I have decided to paint your station.” With a little bit of flannel Monet got more than he wanted, trains were halted, platforms cleared and the locomotives stoked with coal to belch out smoke! The result was later described by Emile Zola in 1877 as “A painting for our own time displayed in broad contemporary frames.” 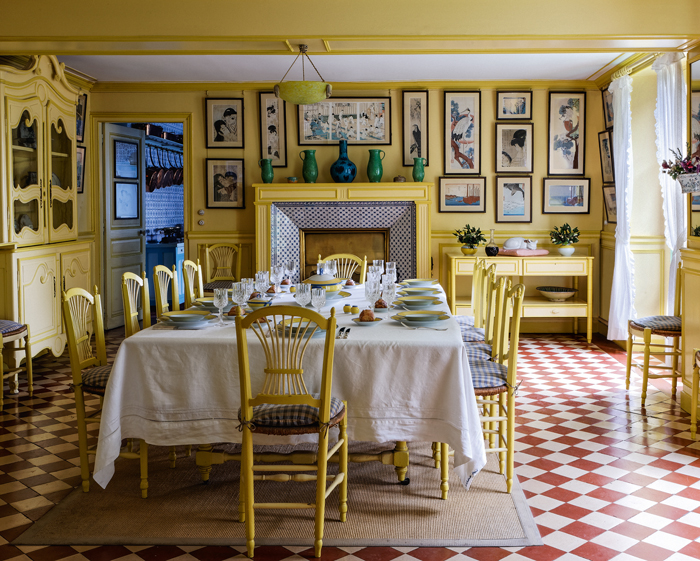 In the Foreword, Huges R Gall (Member of the Institut de France and Director of the Foundation Claude Monet) points out how the forces of modernity began to encroach on the area of Giverny during Monet’s lifetime, marked particularly by the advent of the railroad. However, it was also where Monet moved beyond the impressionism of his youth and invented a radically different kind of painting.

Photography and illustrations in the book come from many sources but the chief photographer is Francis Hammond, who specializes in lifestyle photography. There are 300 colour illustrations and Hammond’s intuitive photography provides an insightful depth to the book.

The author, Adrien Goetz, is an art historian, writer and lecturer at the Sorbonne University and has written several books, including a volume on Giverny. 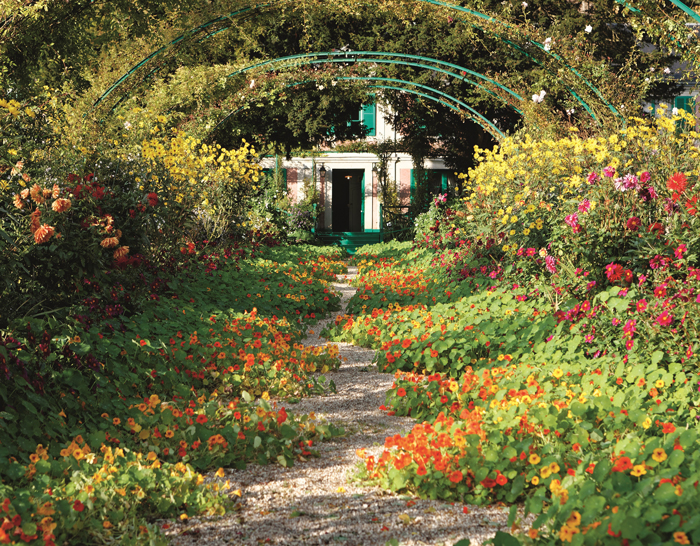 If you have visited Giverny, or have an interest in Monet this book is a must for the bookshelf. It will appeal to both lovers of garden design and impressionist art as well as those who know little of the Master and his life at Giverny and perhaps seek a wider view of not only the garden but the house and surrounding area. I found it fascinating and a joy to read.

Picture credits: All pictures ©Francis Hammond, from A Day with Claude Monet in Giverny, by Adrien Goetz (Flammarion, 2017

Banner: “Today, the Maison Rose belongs to the Terra Foundation, and is used as a residence for artists and researches”.