The Quest for Shakespeare’s Garden 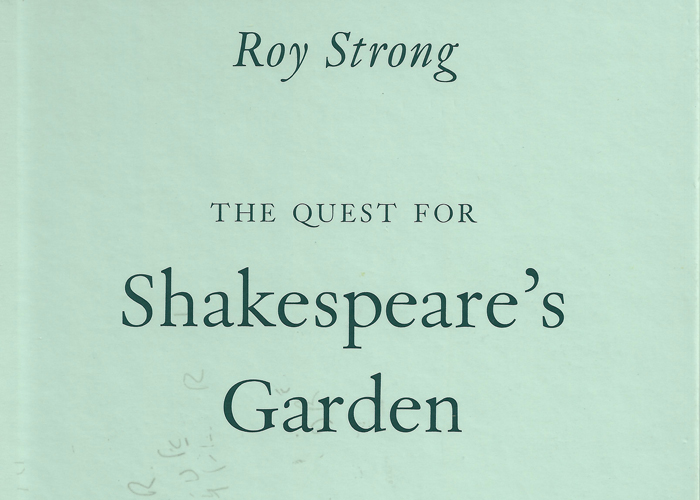 There are times when you pick up a book and you instantly know that within its covers you will find interest, stimulation and fascination and it begs you to read it.

That was how I felt when I first handled ‘The Quest for Shakespeare’s Garden’ by Sir Roy Strong. I knew from the author that I would be in for a lively and interesting read and I was not disappointed. 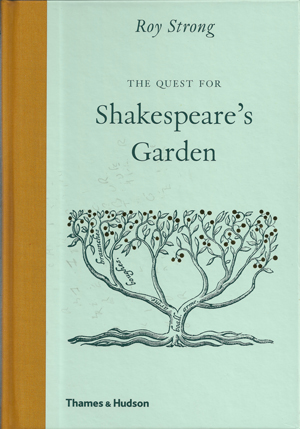 Shakespeare’s potent use of garden imagery has captivated successive generations of readers and inspired both art and the making of gardens across the world. In this new book, Sir Roy reveals the inspiring relationship between Shakespeare and gardens while telling the story of the Bard’s own garden at New Place in Stratford-upon-Avon, the only home he ever purchased and where he died in 1616.

Although New Place is no longer standing, records show that there has been a garden on the site in some form or other for over 400 years. When Shakespeare purchased New Place in 1597 it was one of the most substantial properties in Stratford-upon-Avon. Contemporary records refer to a “greate garden” but nothing is known about it.

He looks at the question of who first planted a Shakespeare garden and who first attempted to recreate an Elizabethan knot garden and in doing so the author takes us on a journey encompassing a variety of people with whom one might not readily associate with Shakespeare, but all is revealed as the reader works their way through the book.

In the Introduction, Sir Roy points out that the quest is a fundamental one: …. “for in pursuing it we are tapping not only into the origins of what was to burgeon into the academic discipline of garden history in our era but also into the first attempt to do something with which we are now all too familiar – to restore or recreate historic gardens.”

We are taken from an understanding of Shakespeare and the World of Nature to Shakespeare and the Victorian Language of Flowers and onto Shakespeare the Gardener. Sir Roy then reflects on The Quest for the Past and The Elizabethan Garden Rediscovered before giving an insight into The New Place Garden and its Creation and finally Aftermath: Shakespeare Gardens around the Globe.

The book takes us up to the current restoration of the garden at New Place, opened in 2016, and is published in association with the Shakespeare Birthplace Trust. 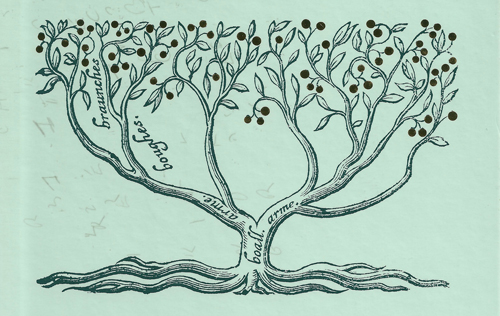 Sir Roy’s lively account is supplemented by Francis Bacon’s 1625 essay ‘Of Gardens‘ extolling the virtues of the ‘purest of human pleasure.’

The book is delightfully illustrated and there are numerous  Shakespeare ‘floral’ quotes which add to the feel and presentation. There is something of the Arts & Crafts about its production, which for me makes the book even more appealing.

Sir Roy Strong is an art historian, museum curator, writer, broadcaster and landscape designer. He is an Honorary Fellow of the Shakespeare Birthplace Trust and has written many books on garden history and Elizabethan and Jacobean history.

‘The Quest for Shakespeare’s Garden’ by Sir Roy Strong is published by Thames & Hudson, in hardback at £14.95.

Tags: The Quest for Shakespeare's garden