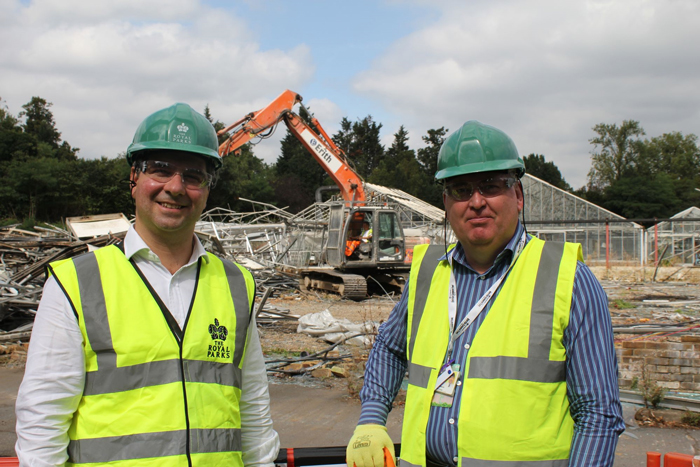 Plans to build one of the UK’s most innovative greenhouses in Hyde Park have been unveiled by The Royal Parks (TRP). The £5 million super nursery project will help it grow nearly all the 500,000 flowers and shrubs it plants across their eight London parks.

The old, dilapidated 1960’s nursery in Hyde Park has been demolished to make way for the state-of-the-art nursery that will serve the 5,000 acre Royal Parks estate. The nursery is being constructed by Deforche Construct NV and Climate Controls Ltd and will be the first major glasshouse production facility in the UK to use Deforche Cabrio technology which, much like the roof at Wimbledon, can open and close dependent on the fickle British weather. 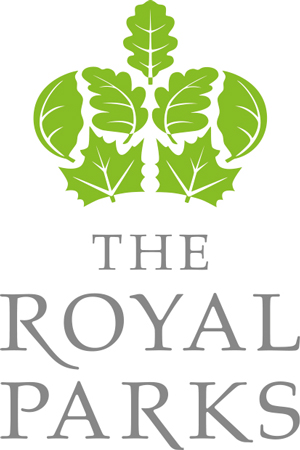 The new greenhouse covers the size of a football pitch and will be split into 13 controlled zones, each operated by Climate Controls latest technology. It will also provide 40% more production space than the previous nursery but will occupy almost the same footprint.

Steve Edwards, head of special projects at The Royal Parks explains that the decision had to be made to either build a new nursery from scratch or completely outsource: “However, most commercial nurseries grow a maximum of 100 varieties compared to the 2,000 varieties we require“, he said. “We were simply not prepared to sacrifice the high standard of horticultural excellence that millions of visitors each year have come to expect.”

By not outsourcing the nursery service, TRP will reduce the need for transportation, benefiting the environment. Sustainability has been a big consideration for the project and the design meets the highest environmental standards. Furthermore, 99% of materials from the demolished nursery are being recycled.