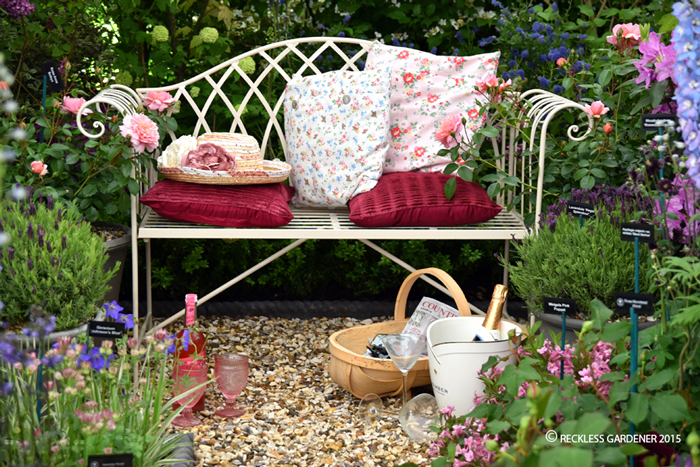 An action plan to stimulate growth in the ornamental horticulture sector has been launched. Unveiled at the 2015 RHS Chelsea Flower Show and backed by leading national organisations, the 12-point plan aims to boost the £10 billion a year sector and help secure the future of the industry.

The plan is the result of six months of meetings between industry experts, facilitated by Defra, resulting in the identification of a dozen priority areas where government and industry could work together to encourage and aid long-term growth.

Among the changes the sector would like to see in the next five years are: Gardening considered as a treatment on the NHS; Public bodies and publicly funded works and projects to use UK plants; International garden expo to be created to showcase UK horticulture; Modernisation of the supply chain to improve relationships and competitiveness and reduce dependence on imports; Introduction of a higher level of horticultural apprenticeship to address skills shortages and a review of the Sunday Trading Act.

Sue Biggs, Director General of the Royal Horticultural Society (RHS) speaking about the plan at the launch, commented: “This is a truly historic day for the ornamental horticulture sector because it marks the beginning of the next phase of growth for the industry we all love.” 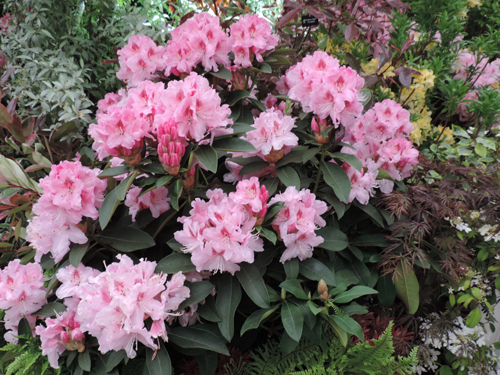 Annually, horticulture contributes £10.4 billion to the UK economy, employing around 300,000 people. As a major economic force that has the potential to contribute even more, it is hoped that the plan will be a major step in the journey to overcoming barriers that are holding the sector back.

“If we hadn’t come together to develop this plan,” explains Sue, “the likelihood is that we would be fighting on many different fronts, with varying degrees of success, to highlight our relevance and justify our existence. Now we are united, focused and more determined than ever to ensure that the 12-point action plan is adopted and the benefits of a growing ornamental horticulture sector are enjoyed by generations to come.”

RHS Vice-President, Lord Heseltine stressed the important role that horticulture has to play, not just at the community level but also across education, training, housing, health, business and employment.

Included in the action plan is the call for apprenticeships, GrowCareers and Ambassadors and the promotion of garden tourism through VisitBritain, Great Britain Campaign and the Heritage Lottery Fund.

The sector wants to make the case for garden retailers being exempt from the Sunday Trading Laws and a modernization of the supply chain as well as improving the sector’s competitiveness. The encouragement of sustainable trading relationships through the development of a best practice hub and new mechanisms to buy UK grown plants is also an aim.

A representative from the horticultural sector will lead and drive each of the 12 challenge areas. Among the lead organisations involved in the action plan are the RHS, Garden Industry Marketing Board, the HTA, NFU, Health Forum and HIP(Horticulture Innovation Partnership).