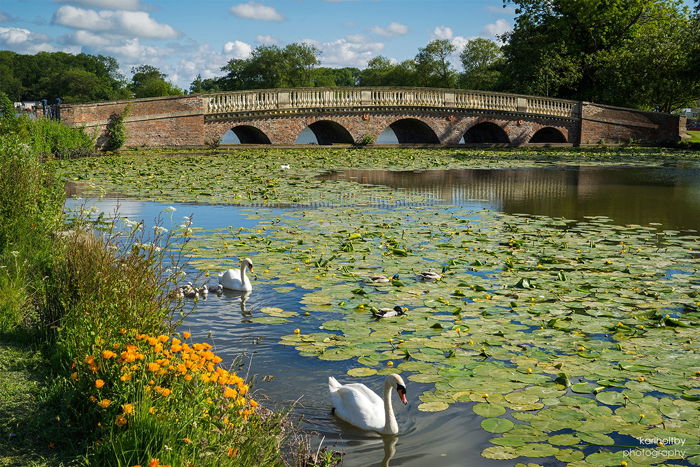 Throughout 2016 the work of Lancelot ‘Capability’ Brown will be marked with a festival of events, celebrating Brown’s life, work and legacy in the year of the 300th anniversary of his birth.

Across England and Wales, activities and events will be staged throughout the year with a special emphasis in August, his birthday month in 1817. The festival programme will include exhibitions, publications, talks and performances, as well as a host of family friendly activities such as ‘Capabili-Teas’ – an 18th century take on traditional afternoon tea, being served at Brown’s sites up and down the country.

Brown’s rich legacy of work ranges from Highclere Castle, the fictional home of Downton Abbey, to the well-known estates of Chatsworth, Blenheim and Stowe, to hidden gems such as Milton Abbey, Croome and Compton Verney.

The landscape designer’s ground breaking work blended art and engineering – he moved mountains and villages to create beautiful naturalistic landscapes which are still much admired today. 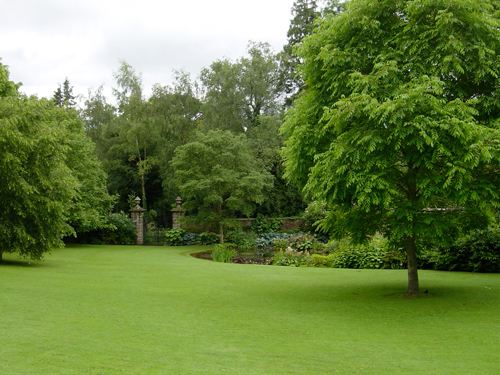 A prolific landscape architect, and George III’s Royal Gardener, Brown is associated with more than 250 sites across England and Wales. Parks and gardens around the world were inspired by his work and the variety of his designs.

He created seamless designs by the use of the sunken fence or ‘ha-ha’ and his creativity with expansive lakes, at different levels and apparently unconnected, are legendary. 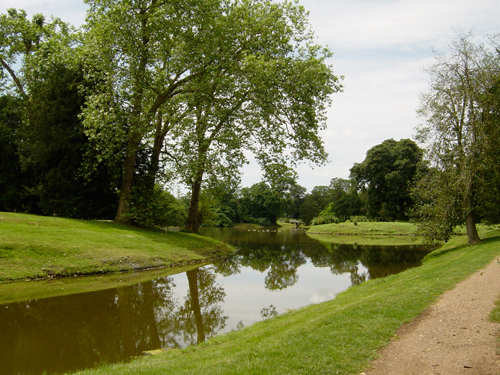 Brown offered a number of different services to his clients: for a number of round guineas, he could provide a survey and plans for buildings and landscape and leave his client to execute his proposal; more frequently he provided a foreman to oversee the work, which would be carried out by labour recruited from the estate. Even in 1753, when he opened his account with Drummond’s Bank, Brown was employing four foremen and by the end of the decade he had over twenty on his books. 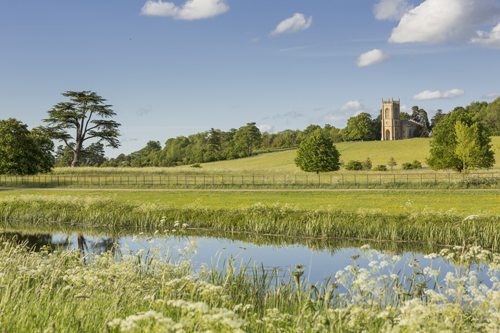 During 2016 Reckless Gardener will keep readers updated with events and activities associated with the Festival which has been funded by a £911,100 grant from the Heritage Lottery Fund and is managed by the Landscape Institute.

In addition to the Landscape Institute, the Festival has attracted a wide range of Founding Partners and supporters including Historic England, English Heritage, Natural England, National Trust, the Royal Horticultural Society and the Historic Houses Association.

Over two centuries have passed since Brown’s death, but such are the enduring qualities of his work that many of the landscapes with which he is associated remain worth seeing today. As one of our greatest landscape designers it is fitting to celebrate his work in 2016, such is his enduring legacy to the gardens and landscapes of Britain.