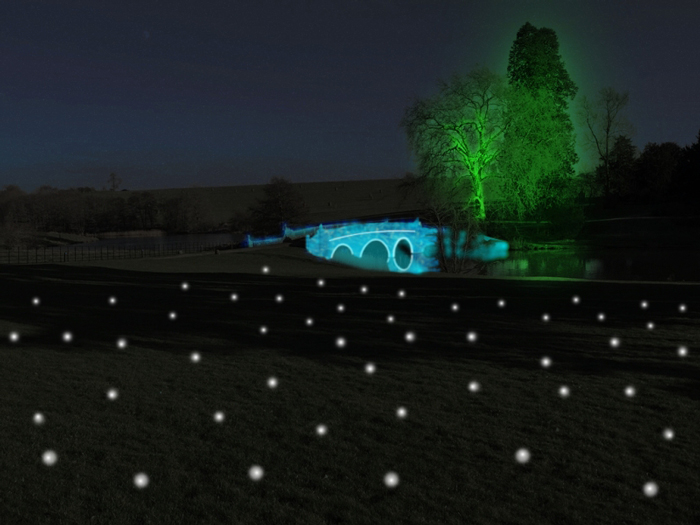 One of the highlights of the 2016 celebrations at the gallery will be ‘IN LIGHT: Illuminating Capability Brown’s Landscape project‘ which launches on Thursday 27th October running for four days per week until Sunday 13th November, 2016.

There are three elements to the illuminations, the first being the 18th century mansion, recently restored ‘Capability’ Brown Chapel and the Robert Adam Bridge,  all three lit in dynamic ways for people to really appreciate the magnificent architecture. Uniquely, unlike the vast majority of illumination projects, this one really is interactive and members of the public will be able to take over the controls for themselves and light up the various structures in whichever way they choose. 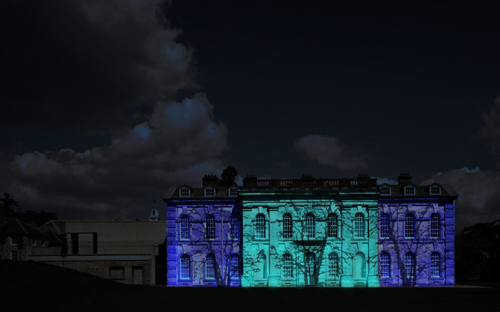 Brown planted more than 2,000 trees in the 210 acres of Compton Verney parkland and it seems very fitting that part two of the IN LIGHT project is ‘Light in the trees‘, in which some of the trees planted on the estate by Brown are imaginatively lit to demonstrate his choices of locations in the landscape.

The final element of IN LIGHT encourages participation and education. An illuminated field of 1000 solar jars will be created as artworks – some during on-site workshops and others produced by local community groups. These will be displayed across lawns of ComptonVerney to map the history of the site.

Creatmosphere was founded by artist Laurent Louyer, who says: “This project is about how you can look at the landscape differently using light as the main medium. The Creatmosphere studio is using the latest lighting technology to allow the participating audience to enjoy an experience which is historical, environmental and engaging.” 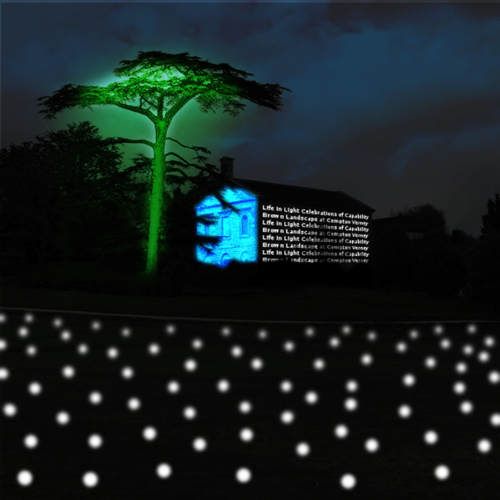 Director of Compton Verney, Dr Steven Parissien said: “Brown literally changed the landscape of 18th-century England; designing stunning vistas for the gentry by moving hills, creating rivers and lakes in his quest to shape nature to his remarkable vision. IN LIGHT is very much in that revolutionary spirit, using light and innovative technology to illuminate his astounding legacy.”

Our illustrations show an artist’s impression of what the various light stages will look like. For more information on this imaginative and exciting project visit:
www.comptonverney.org.uk