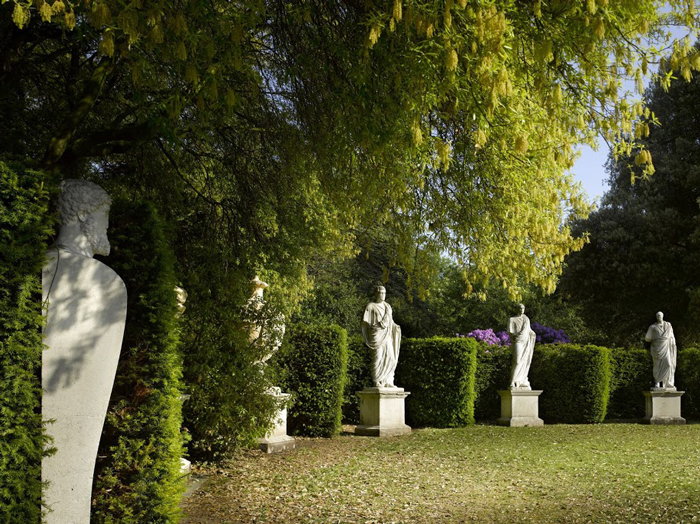 Fifty years ago this month (20th May 1966) four very famous people strolled into a public park in West London to create two ground-breaking mini films which were to change the course of music history.

The Beatles performed “Paperback Writer” and “Rain” in the iconic 18th century gardens of Chiswick House for promotional films that were the precursors of today’s ubiquitous music videos.

Now, Chiswick House and Gardens Trust have tracked down a young gardener who was there during filming. John Kenton was an 18-year-old gardener working at Chiswick House when the famous band came to film. He got the job of moving the band’s equipment round the gardens all day on a truck usually used for moving earth! 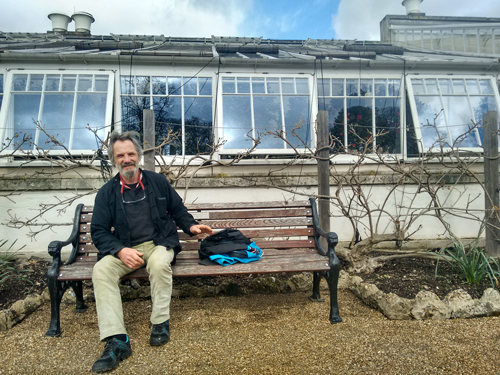 “It was very exciting,” recalls John (pictured above). “Quite an exceptional thing – the band were at the height of their fame. Just making films was unusual and most films were made in studios, not outside like this. They got there early in the morning and spent all day doing phrases and retakes as the technology was not so sophisticated in those days.

“I remember they spent a lot of time between takes in the old 50’s cafe. They all smoked constantly and looked very at home. Although other members of the public came in and were around when the filming took place they were very polite and left the band alone.”

Eventually, as word got out the dribble of onlookers became a flood with pupils from the school across the road coming over for a look, eventually driving the band into the potting sheds for refuge!

John’s fondest memory is of John Lennon asking if he could ride his bike which was a Moulton – then a modern bicycle – apparently he had never ridden one before.

Today, fans and film aficionados still make the pilgrimage to the 65 acre heritage estate, cared for by the Chiswick House  and Gardens Trust. 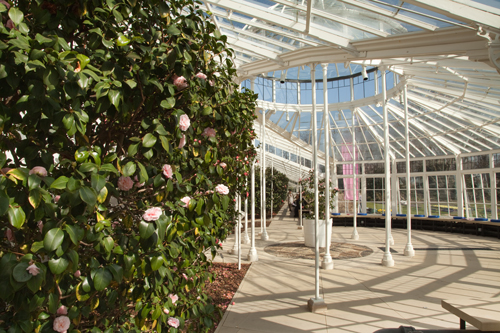 In 2010 the estate benefited from a £12 million restoration and is now a popular setting for weddings, film and fashion shoots. The popular annual Camellia Show in February and March, in the Conservatory, is well known but one wonders if, as visitors walk around the Camellia’s, they are aware that the Conservatory is where a lot of the Beatle’s filming took place.

The film of “Paperback Writer” opens with close ups of the Fab Four, still sporting their iconic Beatles haircut, sitting on a bench in front of the conservatory. Then, with customary Beatles creativity and humour, it cuts to a close up of the head of an antique statue, as if he were a 5th Beatle. The film later moves into the Grade 1 listed glass house with a 200 year old camellia collection before switching to them performing in the gardens.

If you want to follow in the footsteps of the Fab Four, free of charge, to where the Beatles made history half a century ago, visit Chiswick House which is open 7am to dusk daily. For information of events visit: www.chgt.org.uk