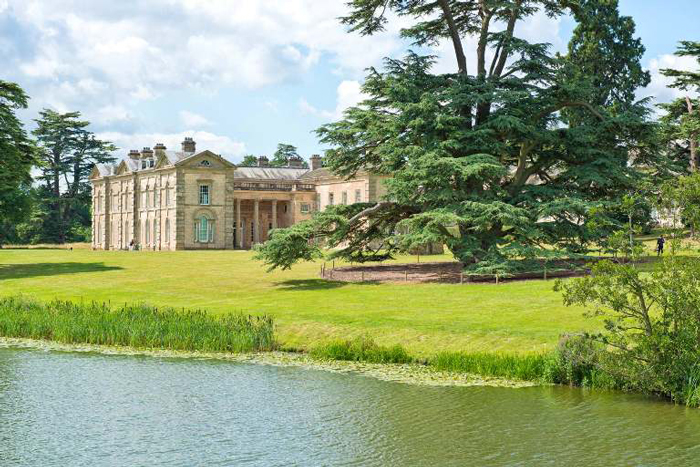 The 300th anniversary of the original celebrity gardener (and many say the best) Lancelot ‘Capability’ Brown, is being celebrated throughout 2016. The festival will see events celebrating the designer’s landscapes across England and Wales.

The flagship restoration project taking part in the celebrations is Compton Verney, due to re-open after the winter break on 19th March 2016. Throughout 2016 they will host a series of talks about ‘Capability’ by leading academics and Compton Verney’s Head of Landscape and Gardens, Gary Webb.

A Brownian trail around the landscape will allow visitors of all ages to explore and discover 300 years of horticultural history.

Thanks to a £2.5 million Heritage Lottery Fund (HLF) Grant, the historic Warwickshire art gallery and former country house, will spearhead the local and national festival devoted to Brown and his achievements.

The grant is being used at Compton Verney to preserve, conserve and celebrate the contribution ‘Capability’ Brown made to 120 acres of Compton Verney’s Grade II listed parkland, which includes the restoration of a rare, Brown-designed Grade 1 listed Chapel. There will also be a brand new Visitor Welcome Centre to provide materials about the site’s landscape, history and ecology as well as much needed visitor facilities. 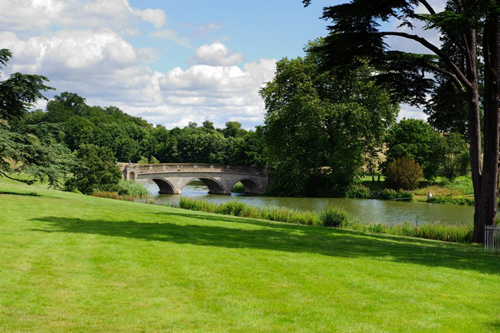 Dr Steven Parissien, Director of Compton Verney says: ‘Compton Verney’s ambitious HLF-supported Park Restoration Project is the most important capital programme taking place during the ‘Capability’ Brown’s tricentennial year of 2016. As a result, Compton Verney will become widely known not just for its astonishing exhibitions and thought-provoking collections but also for its outstanding, inspirational landscape. At Compton Verney from 2016, there will be space for everyone!”

In 1769 Brown was employed to lay out the grounds at Compton Verney in keeping with the new taste for more naturalistic landscapes. He eliminated all trace of the earlier formal gardens, including the canal on the west front and the avenues running east to west. In their stead came grassland and trees, with the planting of cedar and over 2,200 oak and ash saplings. Brown also turned the lakes into a single expanse of water, by removing the dam between the Upper Long Pool and the Middle Pool to make way for his Upper Bridge.

Three years later, clearly unburdened by any sensitivities to the past, he demolished the medieval church of Compton Murdak, to give an uninterrupted view of the lake from the south east of the house. An obelisk now marks the site of the original church and crypt.

He constructed the ice house in 1772, allowing the Verney family to delight their guests with refrigerated food, sorbets and iced creams. With the advent of electricity and the coming of the fridge, the ice house fell into disuse and in keeping with many similar structures, eventually it became a store for unwanted items. In Compton Verney’s case, a bedstead, cooker and wine bottles! The ice house has now been fully restored and is currently a home to a bat colony.

Over the weekend of 25th and 26th June, 2016, there will be special events focusing on Brown and the Georgian period in which he came to Compton Verney. The period will be brought to life by costumed characters, while activities and demonstrations by rural craftsmen will heighten the visitor experience and understanding of Brown’s life and era.

For more information about the weekend and other events taking place at Compton Verney during the year please log onto: www.comptonverney.org.uk