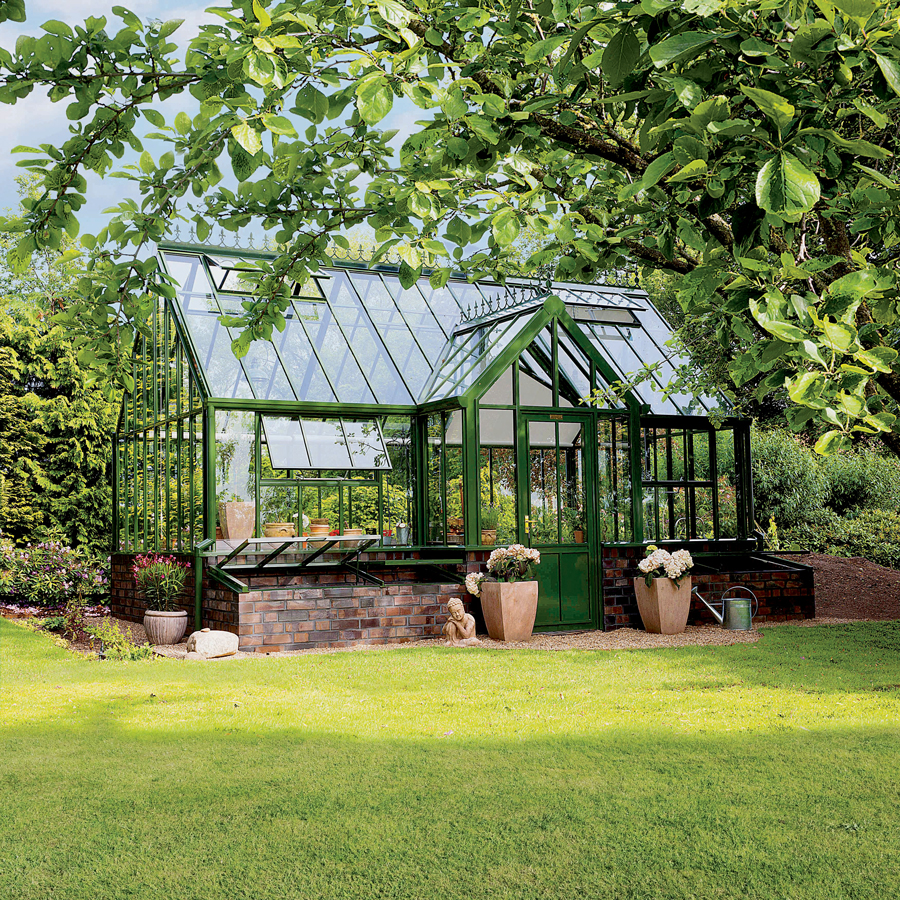 British greenhouse and glasshouse manufacturer Hartley Botanic will be celebrating a special landmark anniversary at the 2018 Chelsea Flower Show with a special stand marking 80 years in business.

Founded in 1938 by brothers Vincent (RHS Fellow) and Norman Hartley, the Lancashire-based business has been making beautiful, handcrafted and bespoke aluminium greenhouses and glasshouses working from an artisan factory ever since. Their stand at the RHS Chelsea Flower Show each year is always inspirational and this year the display will celebrate the history of Hartley Botanic and its provenance of carefully crafted garden structures.

The display will feature four of the manufacturer’s handmade greenhouses and glasshouses as well as a limited edition structure, commissioned to mark its 80th anniversary. Each greenhouse will be filled with individually designed planting schemes, providing glass-framed vignettes for visitors. Plants to be showcased on the stand will be diverse, ranging from woodland species such as Thalictrum and Actea to exotic orchids and fragile-looking Lewisia alpines. 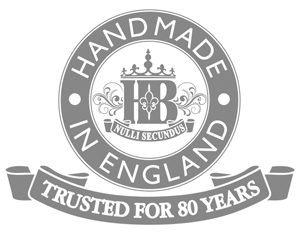 Most of the plant species to be featured on the stand are already known and enjoyed by British gardeners but all have rich, interesting origins, and Hartley Botanic hope that by sharing their historic stories, these plants will become more valued and prized to visitors, as well as encouraging further discovery around plant origins and provenance.

West Lancashire based garden designer, Lee Burkhill of ‘the Garden Ninja‘ will design the stand along with landscaping delivered by Gareth Wilson of Derbyshire’s G.K. Wilson Landscape Services. This will be Lee’s first time designing for Chelsea after winning the BBC’s 2016 Feel Good Garden competition at RHS Hampton Court with his Manchester-themed Show Garden. G.K. Wilson are multi RHS award winners with a legacy of medal-worthy gardens across RHS Shows, including Golds at RHS Chatsworth and RHS Hampton Court last year.

Tom Barry, managing director of Hartley Botanic points out that the stand will challenge visitors to take a second look at plants they are hugely familiar with to gain a deeper appreciation and respect through learning about these well-known plants: “In the same way, our 80th anniversary this year draws attention to the history and heritage which lies behind a modern Hartley Botanic greenhouse. Aesthetically, our horticultural structures are incredibly beautiful, but it is the 80 years of engineering expertise, craftsmanship and enduring commitment to artisan production which reveals their true quality and worth,” he said. 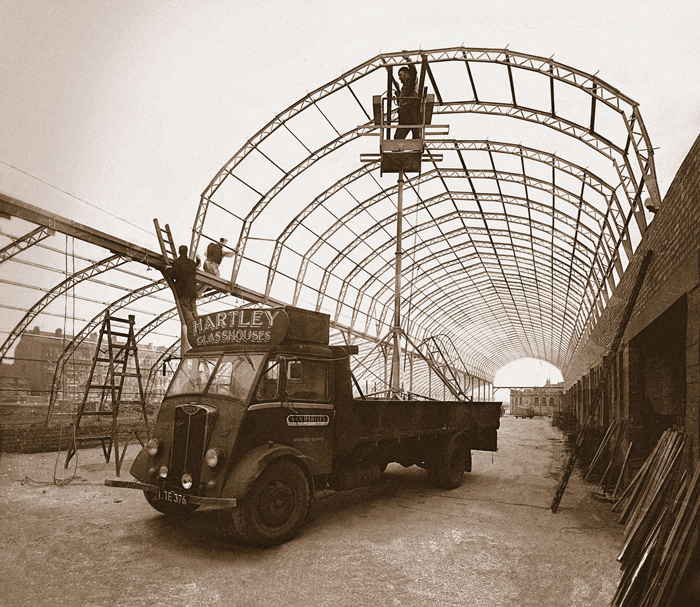 (pictured above) An early photograph from Hartley Botanic archives

Lee Burkhill is thrilled to have been chosen to design the Hartley Botanic stand and to be working with one of the North’s best landscapers: “Gareth and I will be looking to ‘break the mould’ this year with our combined design energy and plant enthusiasm, creating something that’s a true feast for the senses,” says Lee. 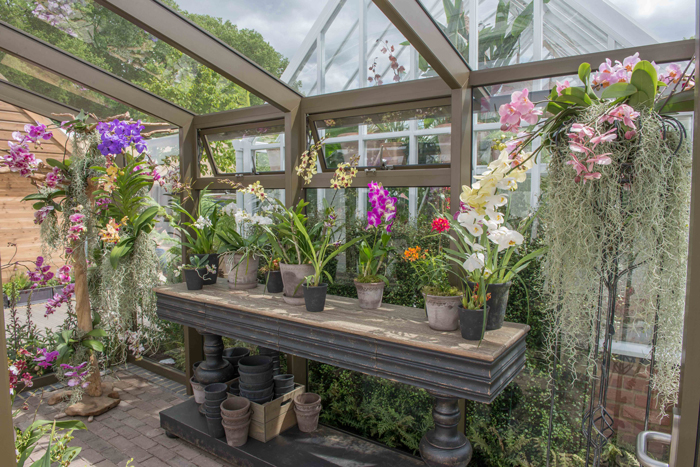 Last year, in recognition of the quality and excellence of their products, the business became the first and only aluminium greenhouse and glasshouse supplier endorsed by the Royal Horticultural Society.